Home to three national parks and more than 600 castles, Wales lies adjacent to England in the UK with the Atlantic Ocean to its east. Its capital, Cardiff, boasts fine Victorian architecture, and the regions of North, Mid and Southern Wales showcase some of the area's most breathtaking scenery. A grand tour of Great Britain includes a Wales tour and visits to some of the region's most prominent sites, naturally including medieval castles. Travel off the beaten path to Gwydir Caste, a manor house dating back to the 1500's and reputedly one of the most haunted homes in Wales. Visit Caernarfon Castle, built by Edward I and the location where Prince Charles was invested as Prince of Wales by his mother, Queen Elizabeth II. 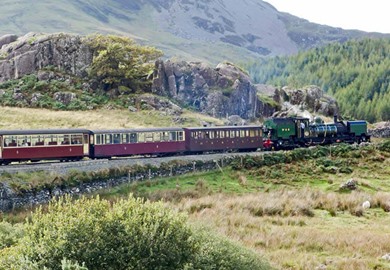