Whale watching from a train? It does not seem possible, yet aboard Amtrak's Cascades, it is a daily occurrence. The 467-mile route passes through the unbelievable scenery of Oregon and Washington before crossing the U.S./Canadian border and continuing to its terminus city. Set within the stunning confines of the Pacific Northwest, this route weaves through inland forests and farmlands and along the rugged coastline, presenting glorious natural sights that cannot be seen from the road as it treks between Eugene, OR, and Vancouver, BC.

The Cascades follows along the Interstate 5 corridor as it departs the station in Eugene. Venturing north, passengers find themselves enamored with the lush scenes so familiar in this part of the United States. Rolling farmlands and vineyard scenes pair with lovely forests as the course proceeds toward Salem and Portland. Dramatic views of the beautiful Columbia River Gorge capture the hearts of travelers before the train crosses into Washington, where even more wondrous sights await along the tracks.

Passing through Seattle brings sights of downtown's modern buildings, the iconic Space Needle, and the Olympic Sculpture Park. Seattle's train station is a point of interest in its own right, with its historic architecture dating to the turn of the 20th century.

These impressive views continue across the border as the train crosses into British Columbia. The route concludes in Vancouver, and passengers must present passports at customs before venturing out into the city. In its entirety, the journey takes about 10 1/2 hours to complete. 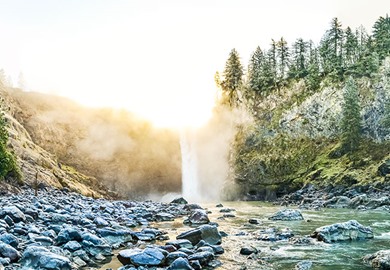 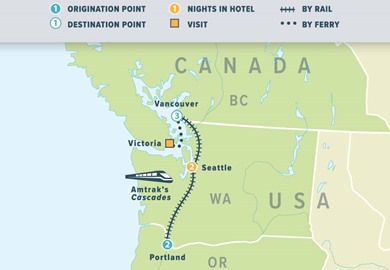 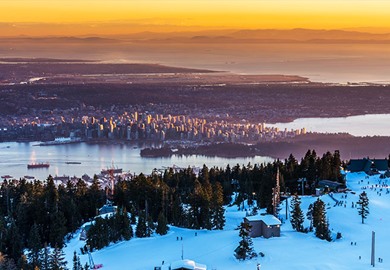 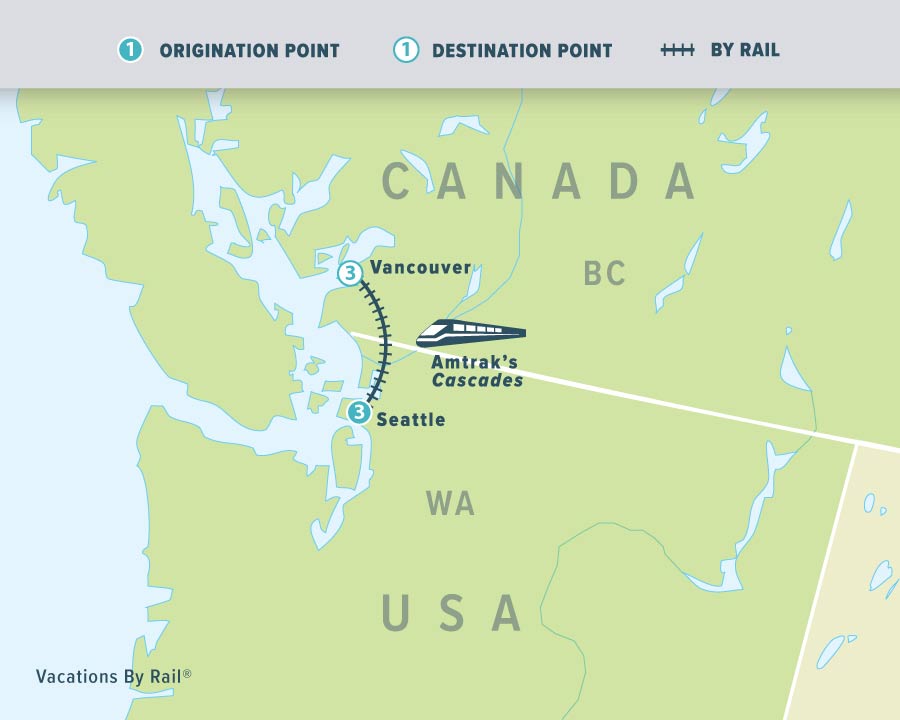 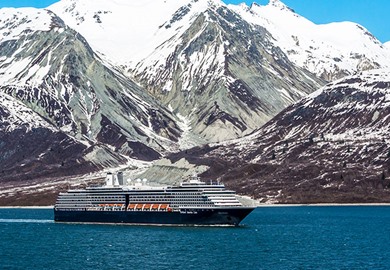 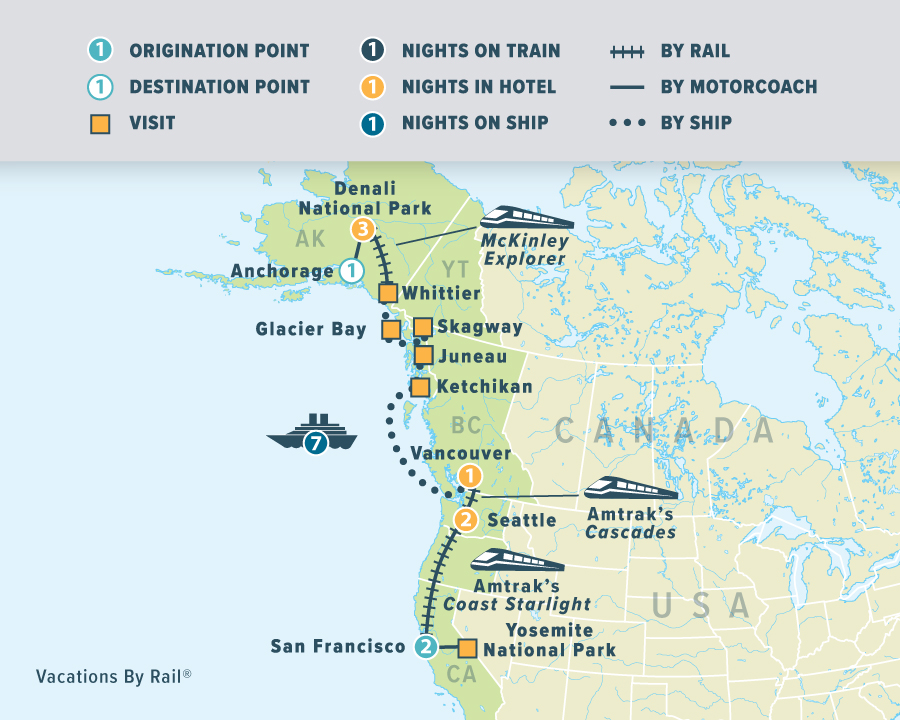