Through the Deep South to Jackson
We board the City of New Orleans at Memphis's beautifully restored Central Station and shortly after leaving the city, we cross the Tennessee/Mississippi State Line. The train passes through the Lower Mississippi Delta region, an area dotted with historic farms and small towns with strong African and Caribbean architectural influences. Our first stop is Greenwood, the heart of the Deep South's cotton industry and once home to notable Blues musicians including Mississippi John Hurt. We pass through Yazoo City and continue to Jackson, noted for its important roles in the American Civil War and the Civil Rights Movement. Famed for its Gospel, Blues and R&B, Jackson also has a rich musical heritage and the world famous Malaco Records recording studio is located in the city.

To Louisiana
We catch a glimpse of the pine trees of the Piney Woods as the City of New Orleans leaves Jackson and continues south through the floral cities of Brookhaven and McComb towards the Mississippi/Louisiana State Line. The architecture of the towns and cities becomes more French in its influence as we head through Louisiana to the exotic swamps of the bayou. Sit back and enjoy the beautiful landscape of marshland, cypress trees and waterways unfold, and be sure to keep an eye out for basking alligators and pelicans.

Along the shores of Lake Pontchartrain to New Orleans
We cross the Pass-Manchac waterway and head towards the western shores of the vast Lake Pontchartrain. The City of New Orleans hugs the shoreline for several miles as we continue south and then east towards our destination, New Orleans, an exciting, vibrant city noted for its historic French Quarter, its streetcars, and for being the birthplace of Jazz. 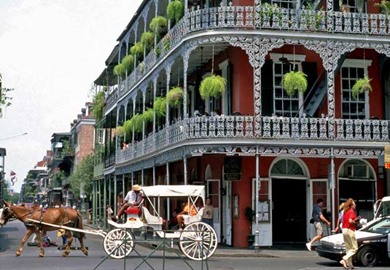 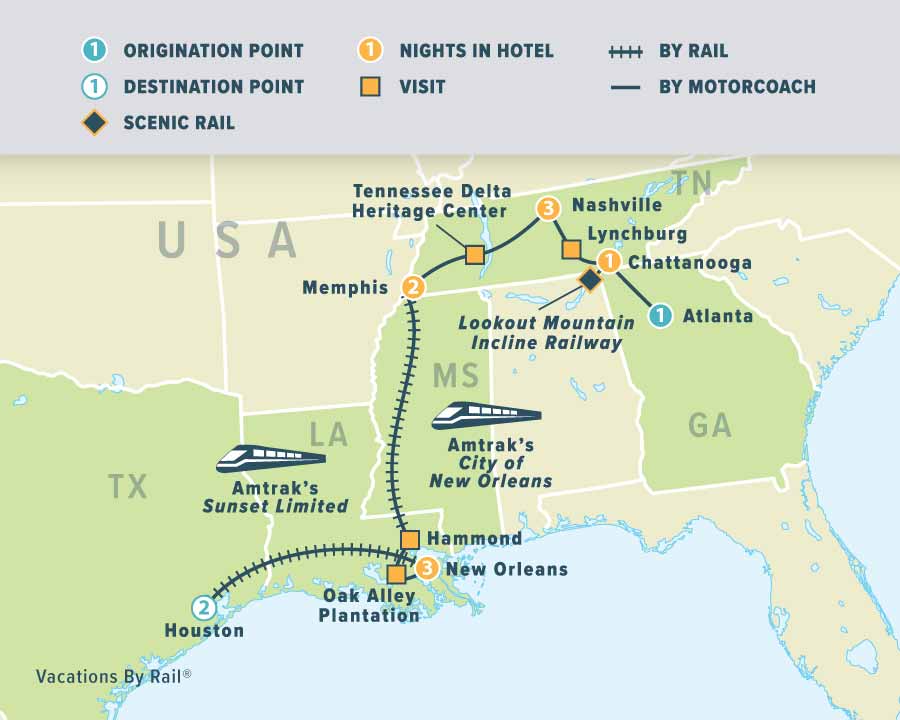 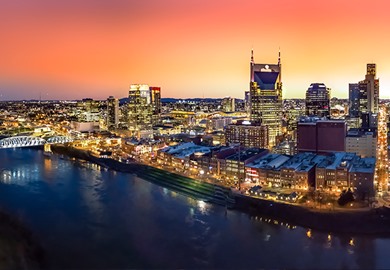 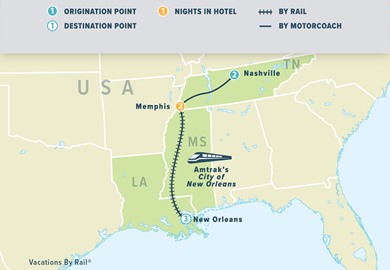