VIA Rail - Jasper to Prince Rupert

There are periods toward the beginning and end of the routes that are filled with less interesting scenery on many trains. This is not the case on the Jasper-Prince Rupert; the sights are sensational from the moment passengers board in Jasper. Surrounded by the peaks of the Rockies, Jasper's train station offers the first taste of the wondrous sights to come. As the VIA Rail train begins its westerly journey, passengers are treated to a look at Yellowhead Pass and cross the Continental Divide within minutes.

Approximately halfway through its route, VIA Rail's Jasper-Prince Rupert stops for the night in Prince George; travelers rejoin the train the following morning to continue toward the coast. The second stretch of the route also brims with excitement and gorgeous scenery.

Leaving the station, the train looks over the Fraser River as it begins its course. Guests are delighted by sights of Fraser, Burns, and Rose Lakes; Hudson Bay Mountain; Boulder Creek, with its beautiful trestle bridge; and Bulkley Canyon, which is accessed by a series of three tunnels. On this leg of the route, enjoy views from atop bridges as the Jasper-Prince Rupert crosses several waterways and canyons and glimpses at quaint villages - some of which belong to the First Nations people - before passing the ever-impressive Seven Sisters Mountain Range. The train looks over the Skeena River while traveling through the beautiful Kitselas Canyon and its tunnels. Wrapping up its journey, the Jasper-Prince Rupert passes the North Pacific Cannery Historic Site and presses on through Prince Edward and Ridley Island, concluding Prince Rupert with the mountains in the backdrop and the ocean ahead. 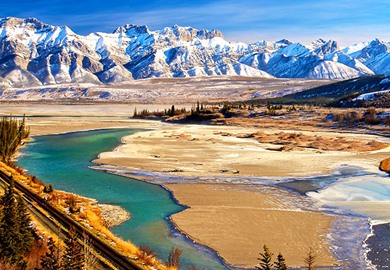 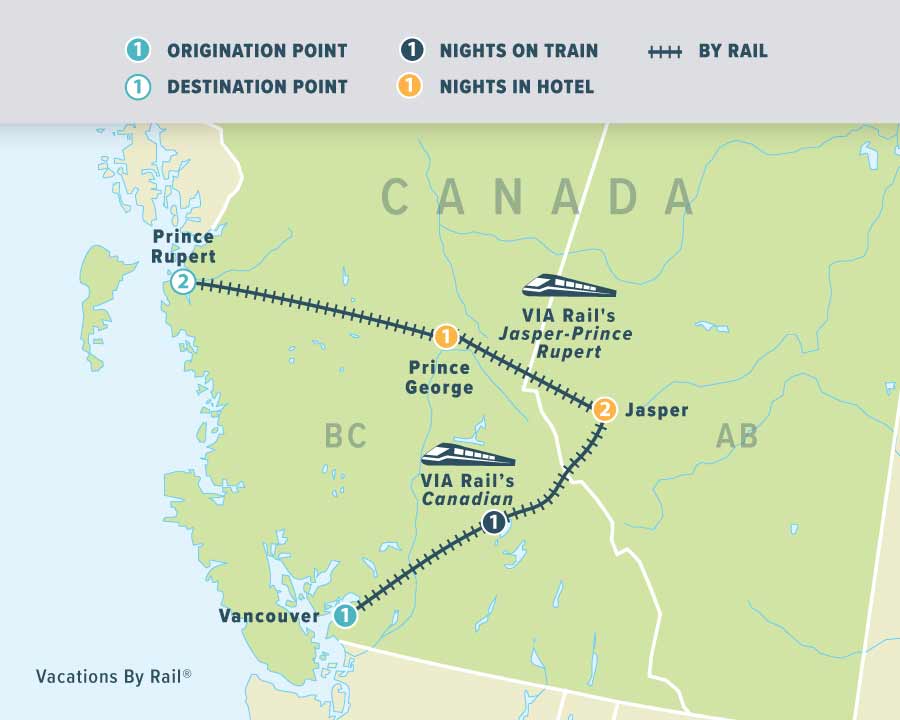 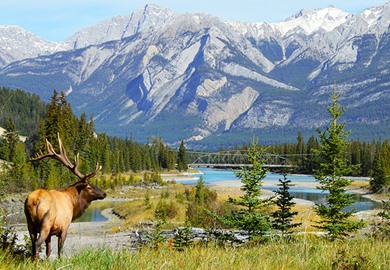 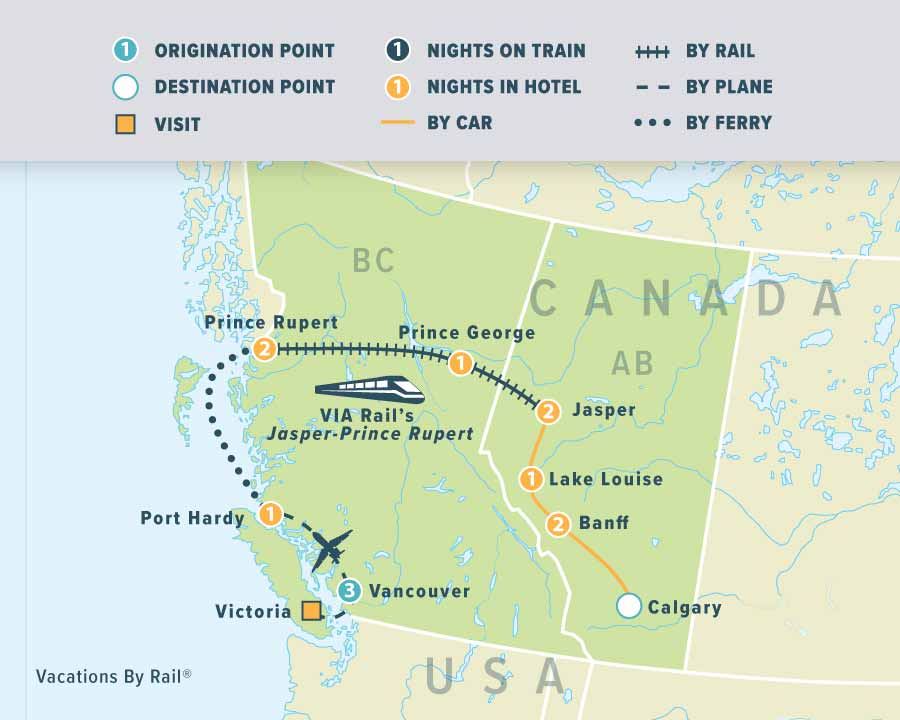