In the heart of the breath taking Tyrol region of Austria, the Zillertalbahn wends its way across the shimmering meadows, along the valleys and under the mountains. Cheerful red carriages and engine are easy to spot, as the Zillertalbahn crawls like a bright caterpillar across the Ziller valley floor offering a glimpse into the distinct charm of Austria's verdant countryside. Beginning at the jolly market town of Jenbach near the shimmering Achen Lake, the Zillertalbahn snakes its way through the enchanting small Tyrolean towns and villages on its way to the ski resort of Mayrhofen. In winter, the route becomes a dazzling gallery of spectacular winter scenery encompassing frosted forests, white snow fields and awe-inspiring snow-capped mountains. In summer, the flower filled meadows and rolling green foothills are drenched in sunlight, showing an entirely different side of Austria.

The train line was officially opened in 1902, mainly operating as a passenger service for residents of the Ziller valley and the rest of the Tyrol region. The line has expanded to take on freight services, and the line actually owns a series of steam engines which are put on occasionally to take passengers and tourists back in time. 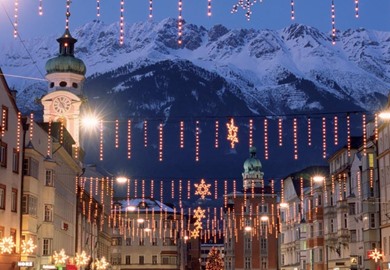 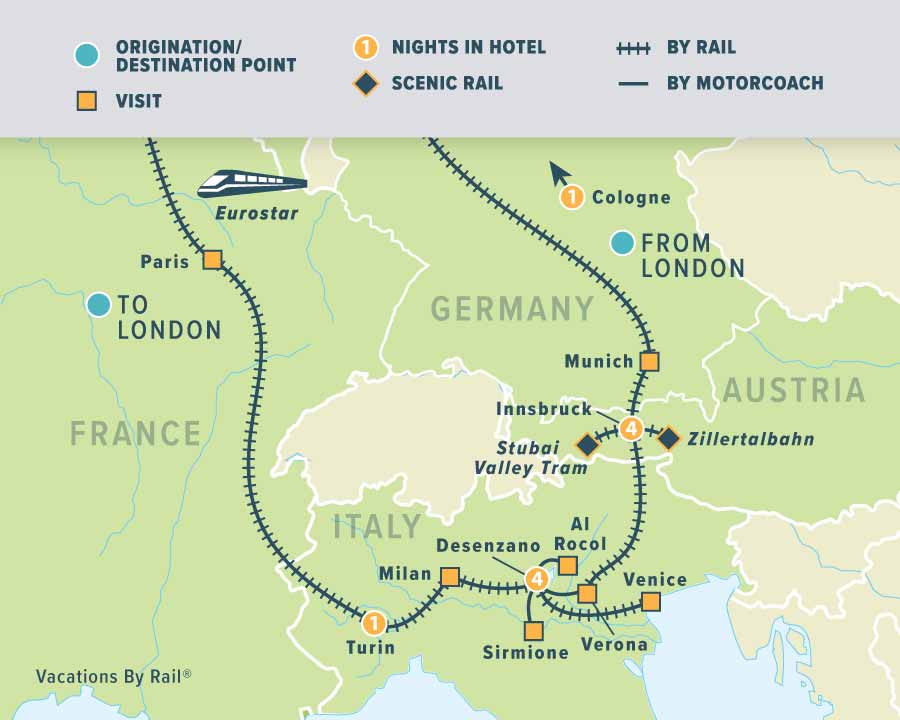 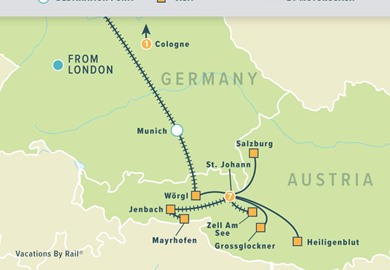