Modern, high-speed trains and efficient routes to 13 unique destinations throughout Western Europe make Eurostar the premier choice for rail travel between the United Kingdom and France, Belgium, and the Netherlands. This line was founded in 1994 and was initially based out of Waterloo in Central London. The train gained so much hype ahead of its inaugural run that the Queen of England herself was one of the first passengers on the train, traveling from London to Calais, France. This journey marked the first passenger train expedition through the Channel Tunnel, which is now an integral part of each city center-to-city center train itinerary.

Each guest enjoys a high-back, plush seat with armrests. European and UK power outlets are found under the armrest. Travelers who upgrade from Standard Class to Standard Premier or Business Premier also enjoy USB ports. Each journey on Eurostar includes free Wi-Fi Internet and access to a streaming service that offers TV shows and movies for the course of the route. Travelers enjoy the passing scenery from the train's large picture windows. There is ample storage space for luggage and overhead racks for smaller items.

Trains depart almost hourly throughout the day, with as many as 60 trains traveling to various destinations daily during peak times. Between London and Paris alone, Eurostar offers 17 trains throughout the week in busy times.

Traveling through the Channel Tunnel to access the great cities of France, Belgium, and the Netherlands is as convenient as it is enjoyable on Eurostar. 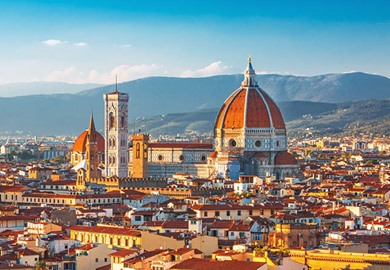 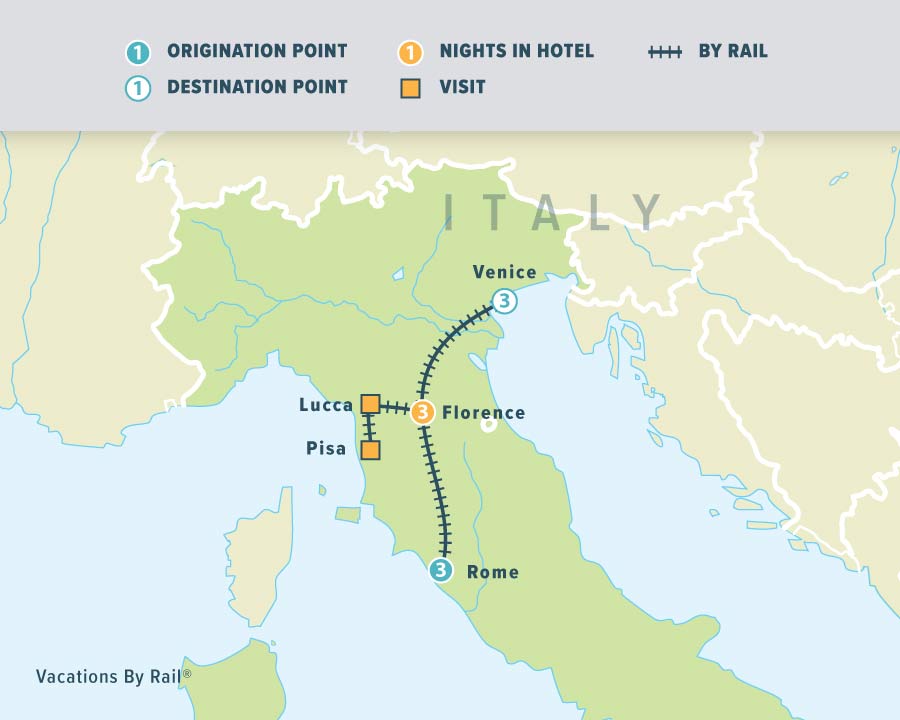 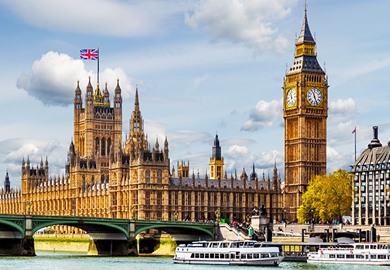 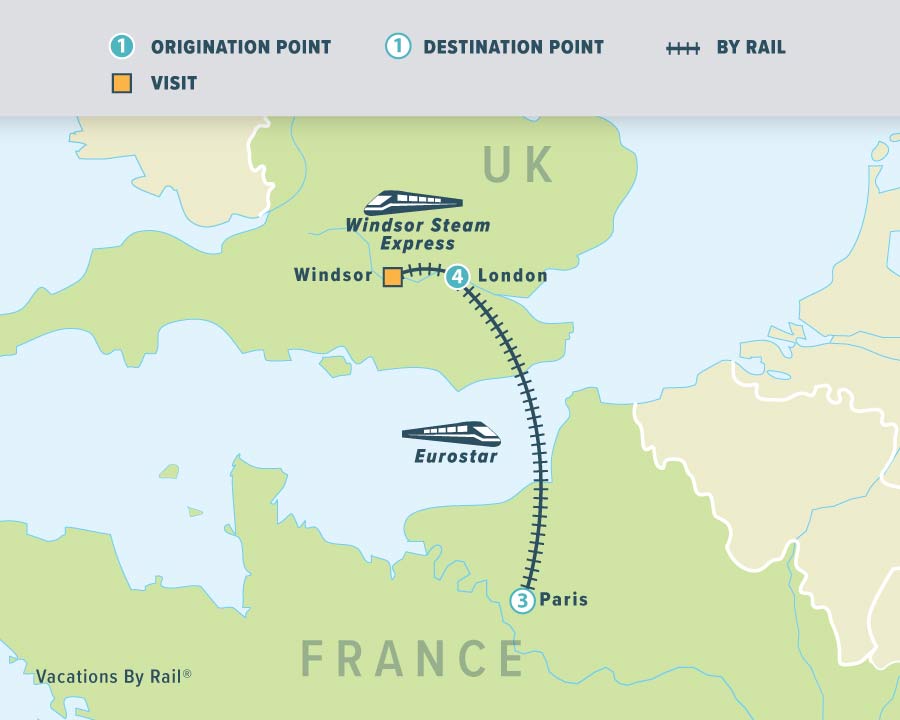 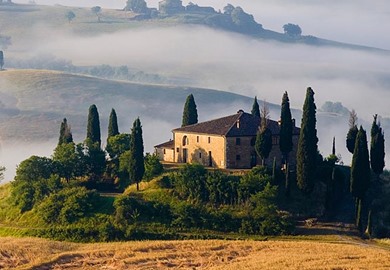 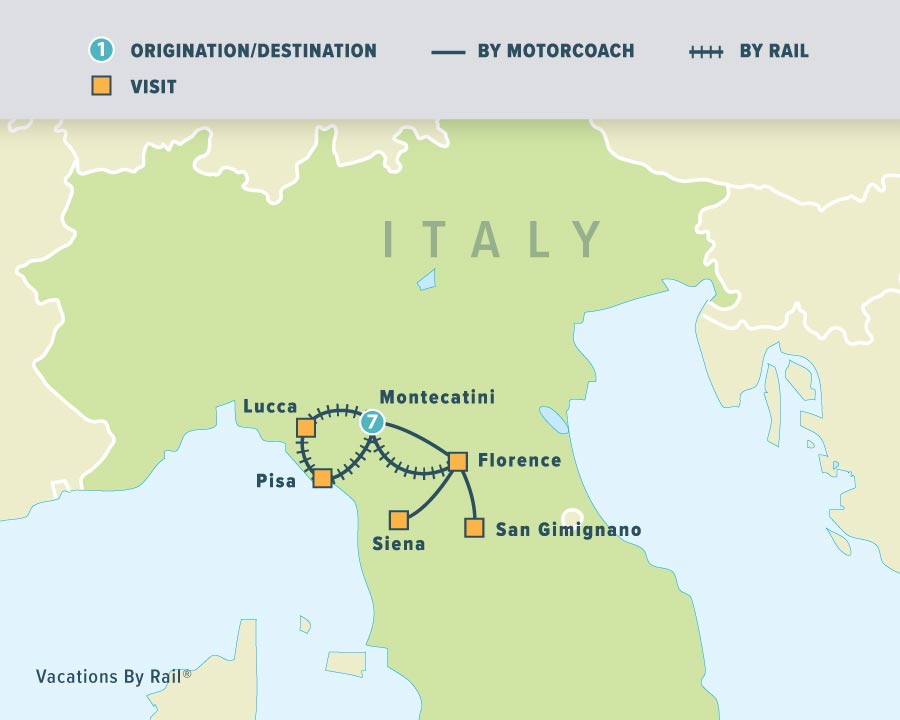 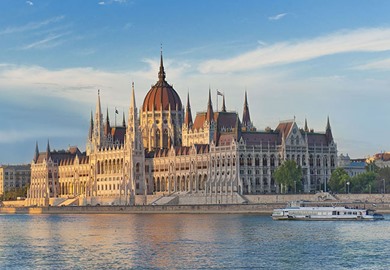 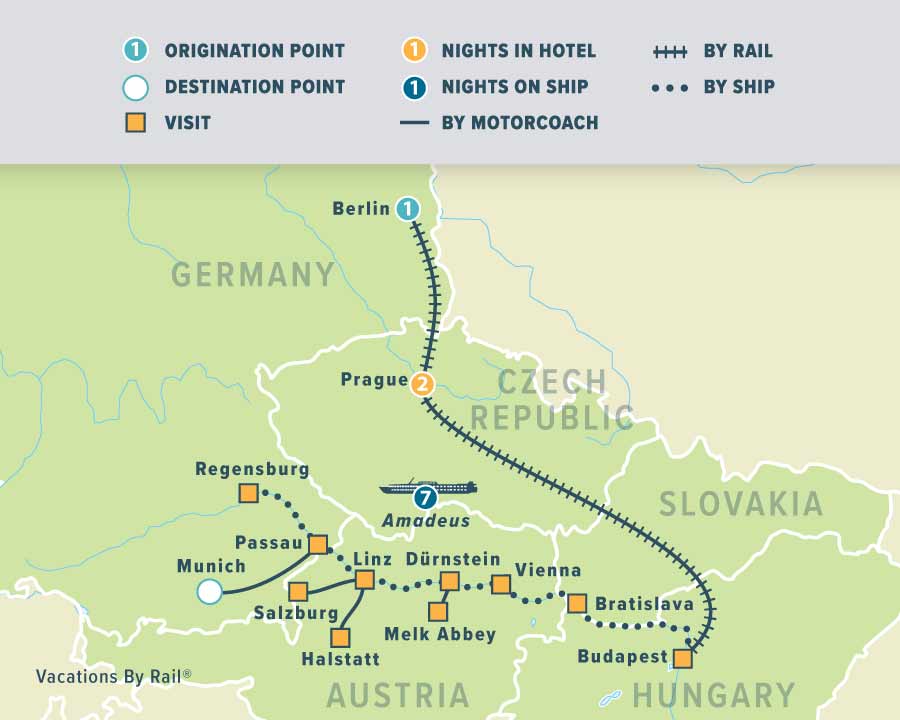 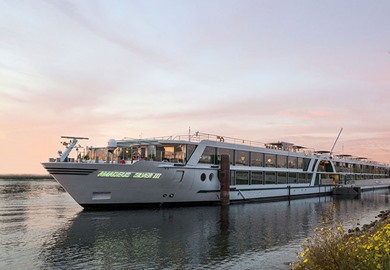 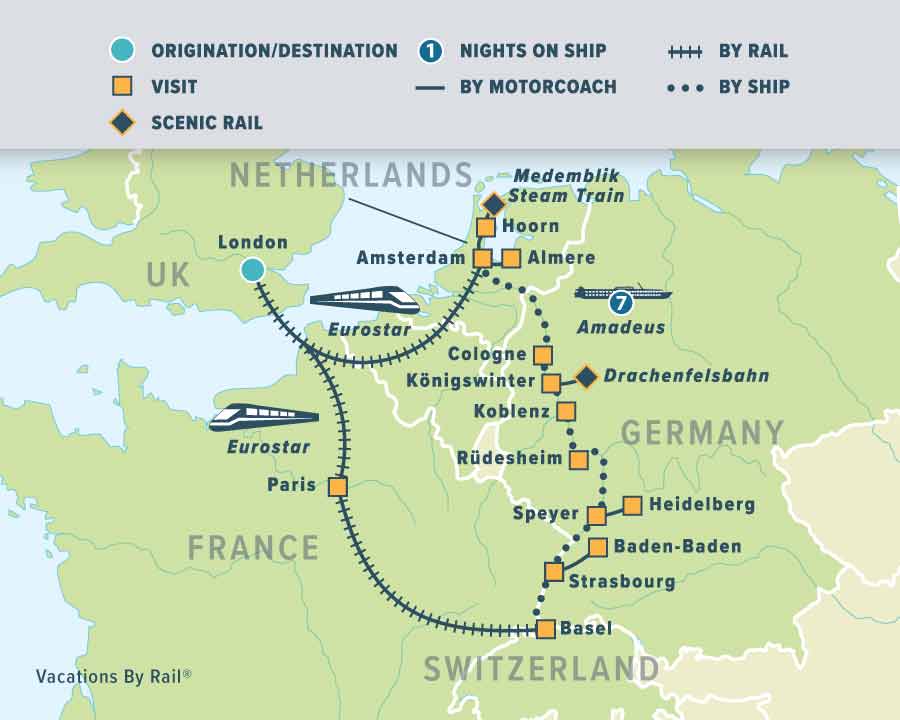 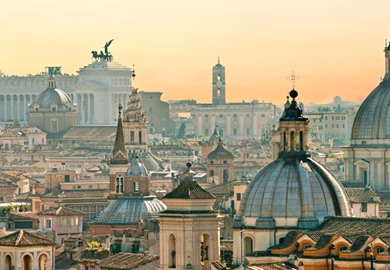 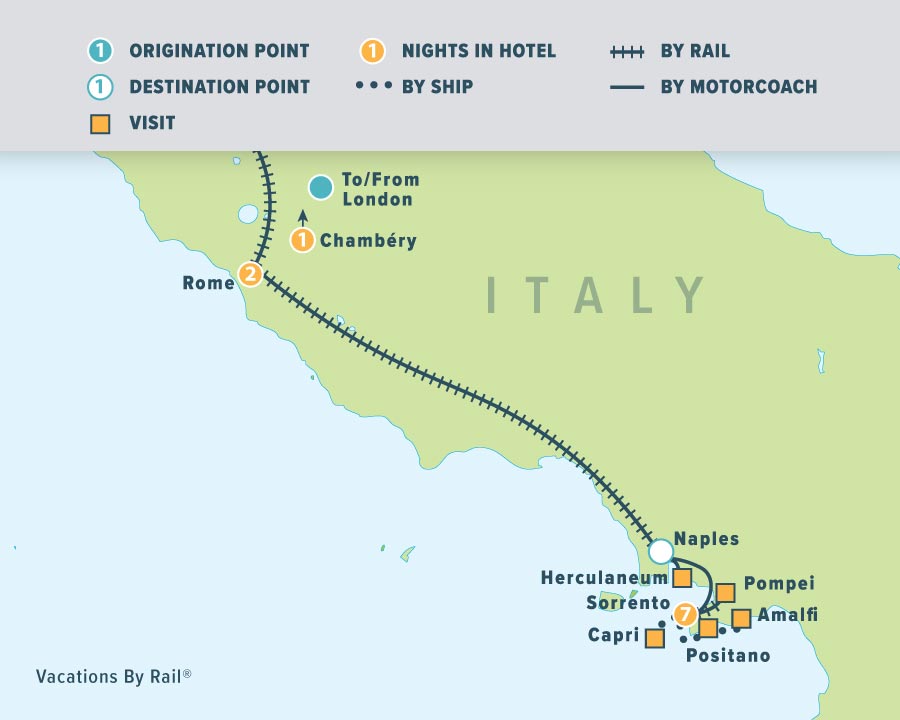 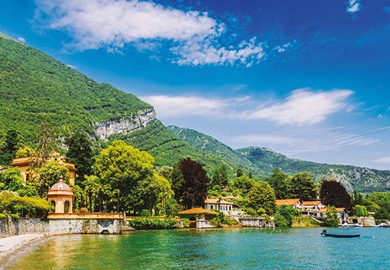 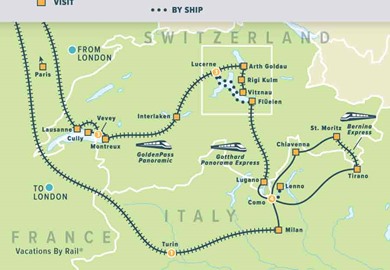 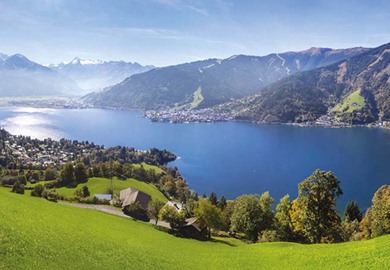 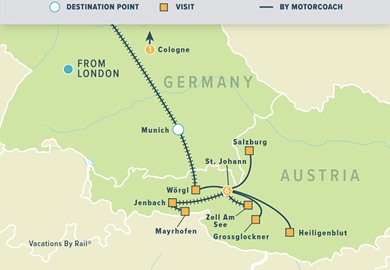 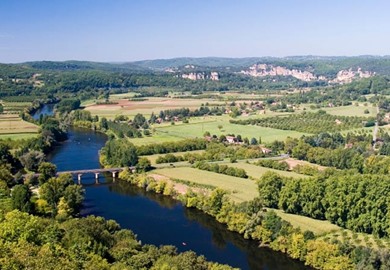 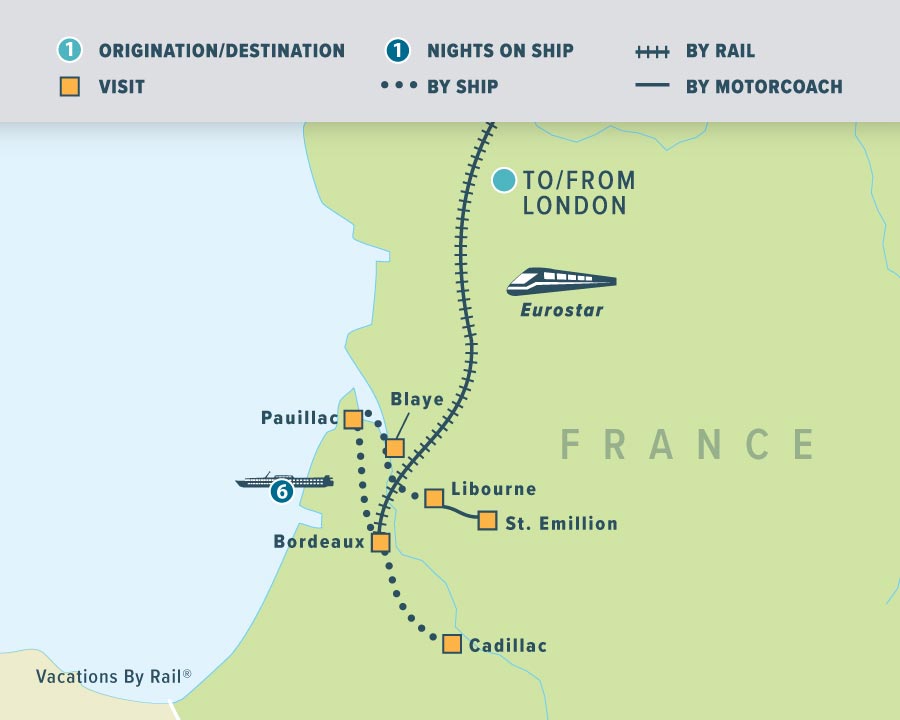 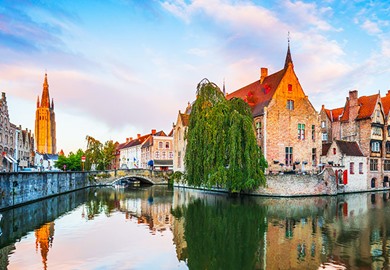 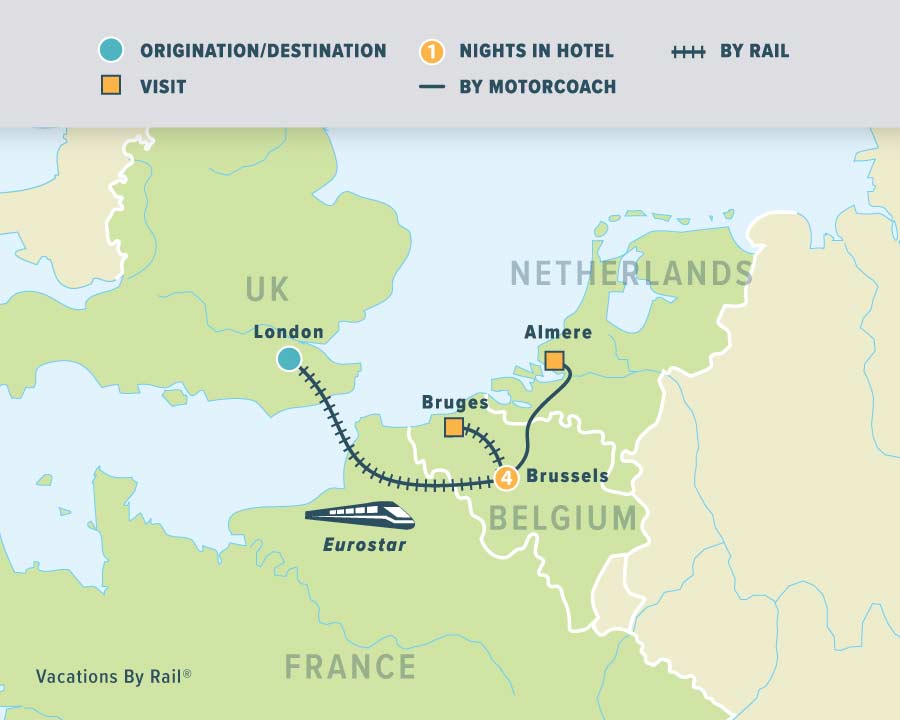 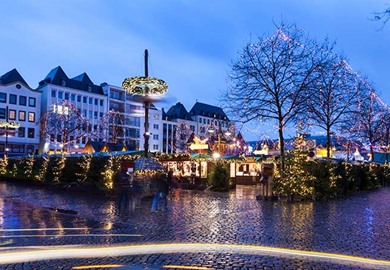 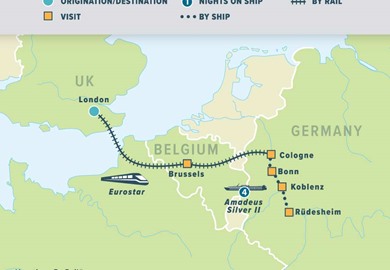 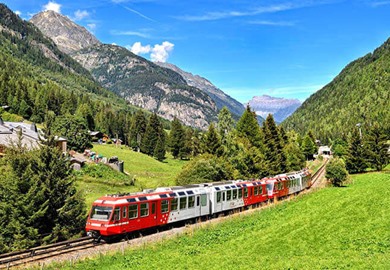 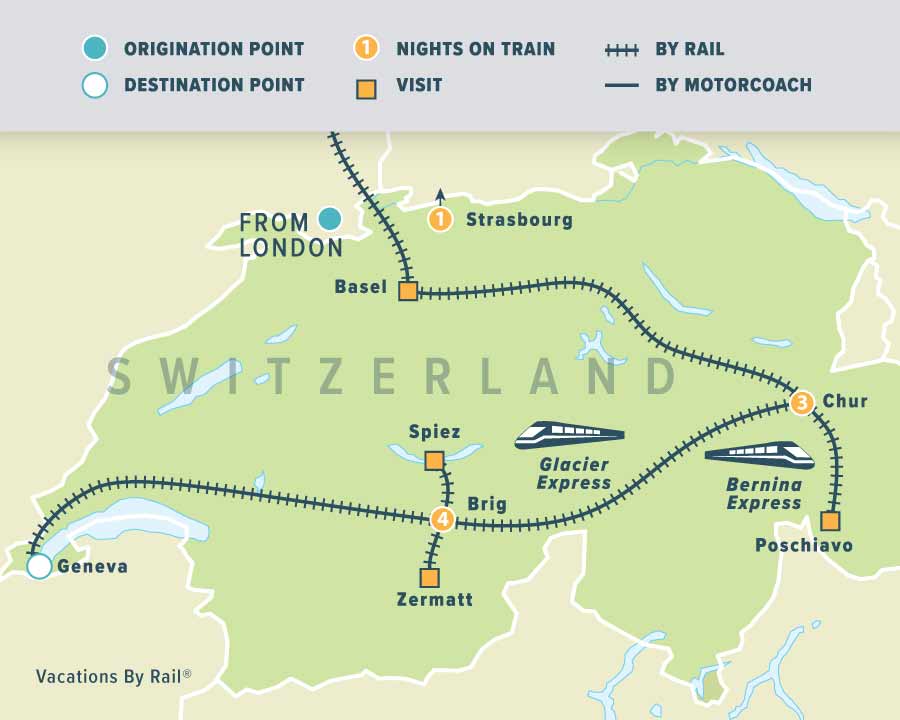