There is nowhere quite like Japan. Snowcapped mountains loom above dense green forests. Urban spaces and small towns alike are dotted with intricate pagodas and whimsical Japanese gardens. Japan's stubbornly singular culture has been a source of inspiration to Westerners for centuries, from the Impressionists to 21st-century television. Immerse yourself in bright, energetic Tokyo, a city who always has one foot in the future. Ride the lightning-fast Shinkansen train under the shadow of Mount Fuji and through miles of pristine countryside. Visit Shirakawago, a quiet mountain village, and attend a traditional Shingon Buddhist ceremony. Sample traditional Japanese cuisine, including fresh, authentic sushi and Hida beef. In Kyoto, once the country's Imperial capital, you'll find a plethora of traditional Japanese architecture, Shinto shrines, and Buddhist temples. There is an intoxicating element of the exotic in Japan, but the hospitality of the people and the comforts of the culture will put you right at ease. 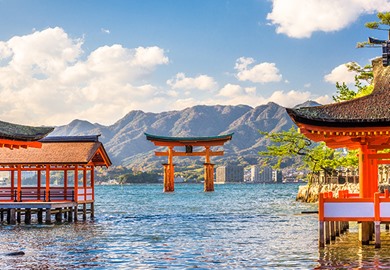 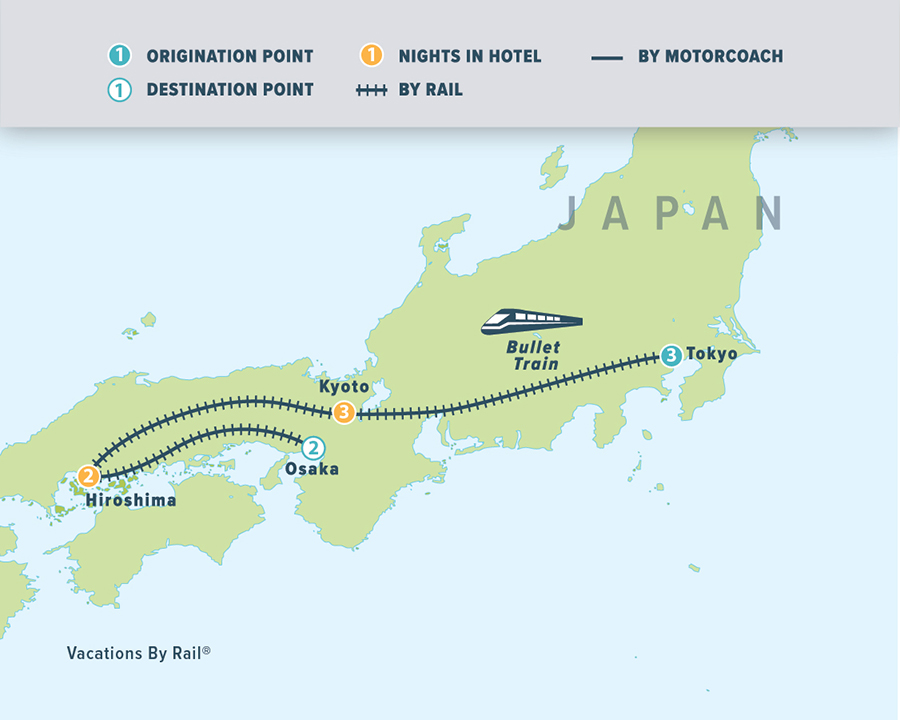 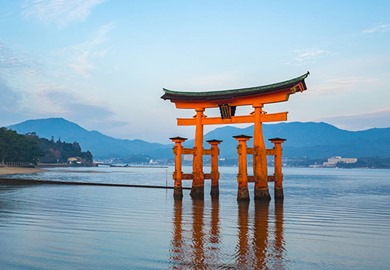 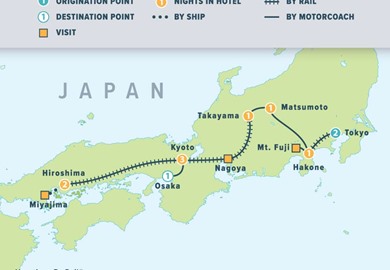 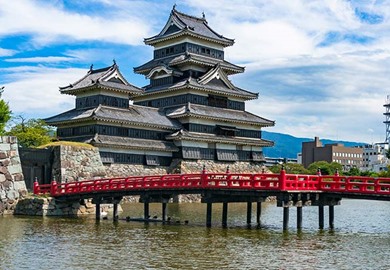 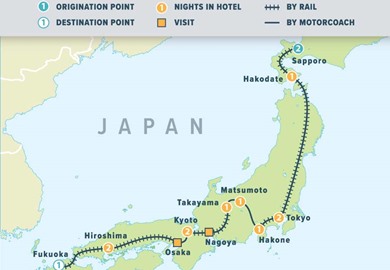 Top Vacations to Daydream About

It’s never too late to prepare for your next venture, so we’ve put together a list of our top bucket list vacations to spark your inspiration.

Taste Your Way Around the World

If you're craving cuisines from your most recent vacation, why not try your hand at making them from the comfort of your own kitchen?