Embark on a Peru vacation and uncover 5000 years' worth of mysteries and hidden treasures. Discover the Empire of the Incas. Explore Lima's historic buildings and the influence the Spanish conquistadors had on the "City of Kings." Travel to the Sacred Valley of the Incas, Learn about the mystery surrounding the stone fortress at Ollantaytambo, one of the best preserved Incan settlements. See one of the New Seven Wonders of the World, Machu Picchu. Visit South America's oldest city, Cusco, including the ruins of Sacssayhuaman, and important Incan stronghold, and the Cathedral of Cusco with its solid silver altar. Uncover where the Incan Empire began with a visit to Lake Titicaca. Each Peru tour includes travel aboard the  Vistadome train for an unforgettable journey to the gateway to the "lost city of the Incas," Machu Picchu. 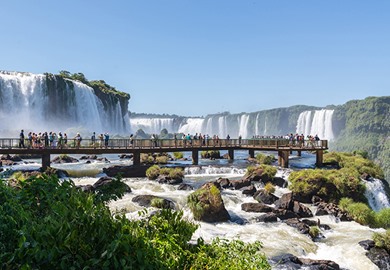 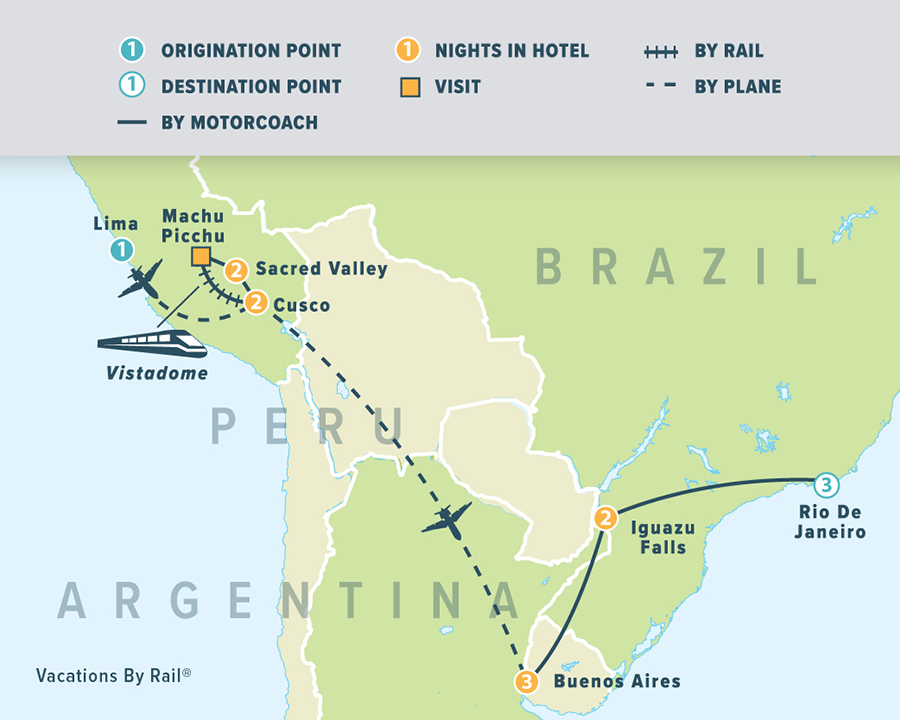 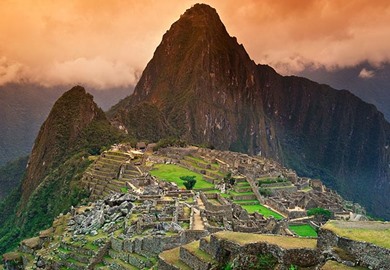 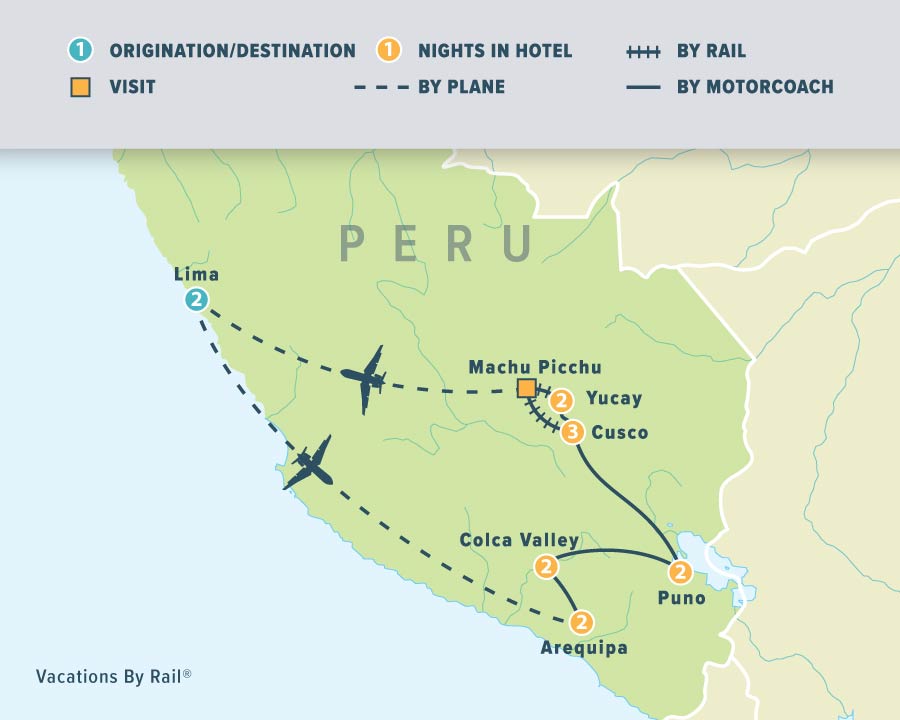 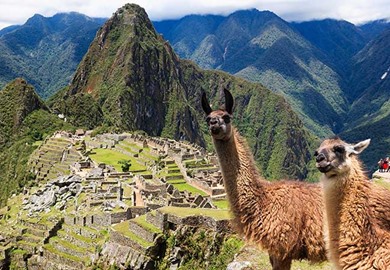 Escorted
From the Inca Empire to the Peruvian Amazon
2023Mar
11 days from
$5,928 pp
View Details 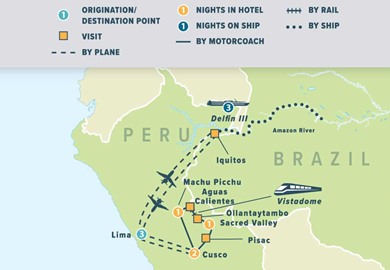 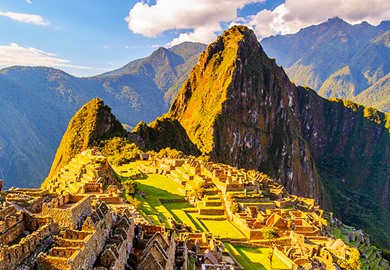 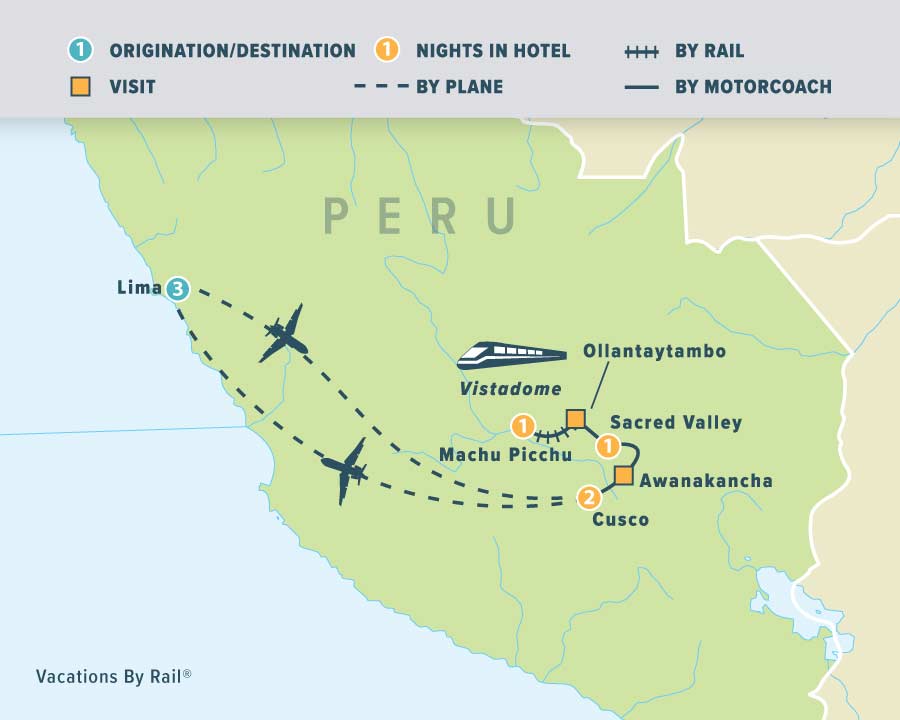 Your Planning Guide for Summer Vacations Around the Globe

Whether you had to pause your 2020 vacation plans or just need a getaway to reset, this summer vacation planning guide presents the best destinations for 2021.

Top Vacations to Daydream About

It’s never too late to prepare for your next venture, so we’ve put together a list of our top bucket list vacations to spark your inspiration.

Taste Your Way Around the World

If you're craving cuisines from your most recent vacation, why not try your hand at making them from the comfort of your own kitchen?