Stunning pink cliffs and red, white and orange hoodoos await in Utah's Bryce Canyon National Park. Despite its name, there is no true canyon within the park; instead, the interesting rock formations were formed by flowing water, frost wedging and chemical weathering. Some of the most impressive natural sculptures within Bryce Canyon National Park include arches, windows, tall columns called hoodoos and of course the walls and narrows.

One of the most popular attractions within Bryce Canyon is the Bryce Amphitheater filled with marvelous natural sculptures. Other notable spots include Rainbow Point, the highest viewpoint in the park, offering an excellent vantage point from which to see Bryce Canyon and the White Cliffs. Bryce Canyon National Park is known for its panoramic views and breathtaking scenery and is a highlight of many national park vacations. The park features over 55 miles of colorful landscape to explore and ample opportunities for wildlife spotting, sport and education about the area. 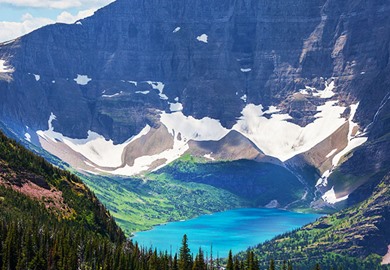 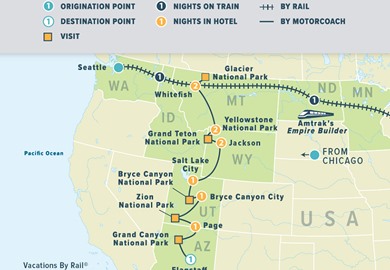 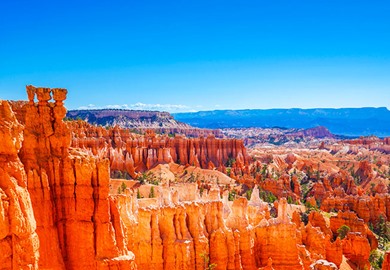 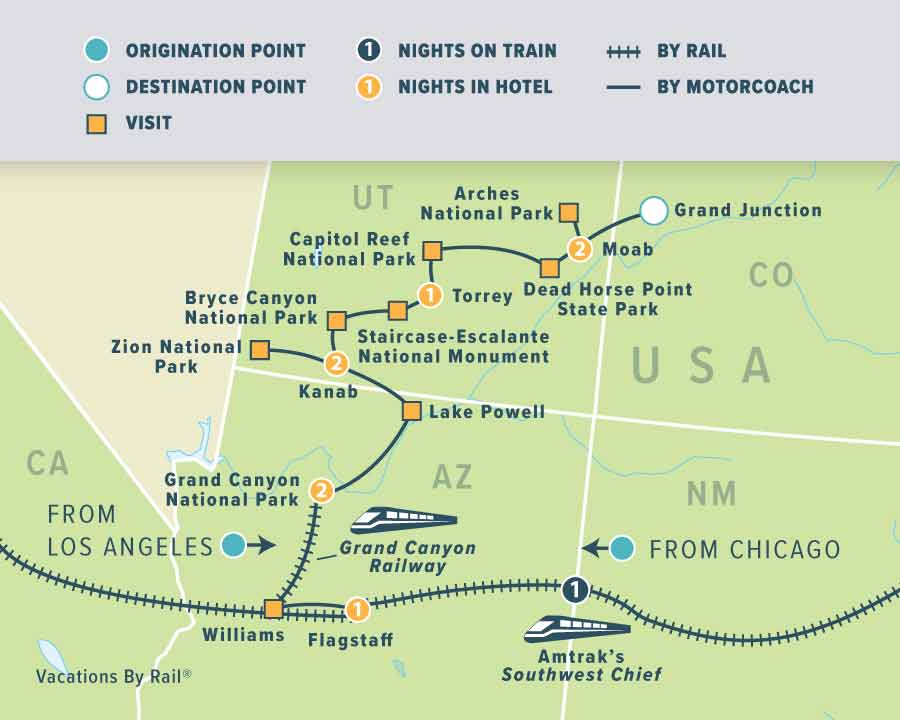 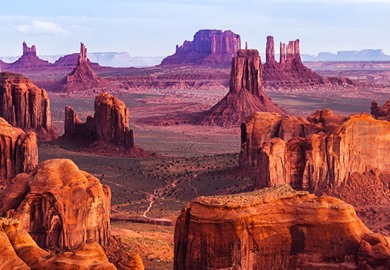 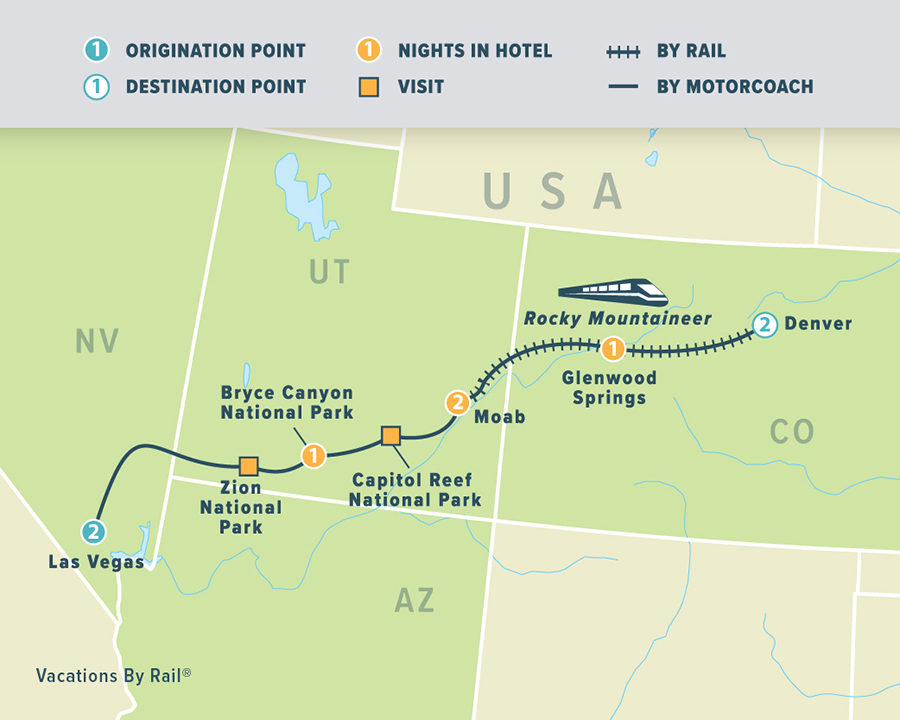 “The scenery was of course spectacular. We were blessed with an outstanding tour director and equally outstanding driver!
Collected by Trustpilot
Great Parks of the Southwest featuring the Grand Canyon
Shellye

“This was a great escorted, rail/bus trip. Most meals were included and accomodations were excellent. Included two nice boats rides too.
Collected by Trustpilot
Latest Expert Advice & Inspiration

See the constantly changing foliage throughout the United States. Join our vacations from coast to coast and everywhere in between that showcase autumn's fiery hues.

From national park adventures to big city explorations, here are the top summer vacation destinations in the USA.