The Eternal City is full of impressive landmarks and 'must-see' sights. But away from the crowds at the Colosseum or the lines at the Vatican is another Rome, full of hidden gems only locals know about. From gorgeous gardens to the best kept food secret in the city, here's where you can escape to feel like a local on vacation.

The Giardino degli Aranci, or 'Orange Garden' offers some of the best views of Rome in a picturesque setting. The small park is bursting with orange trees, and visitors can pack a picnic or bottle of wine and gaze over the domes of the city. On the Aventine hill, the garden is a quick walk from Circus Maximus. 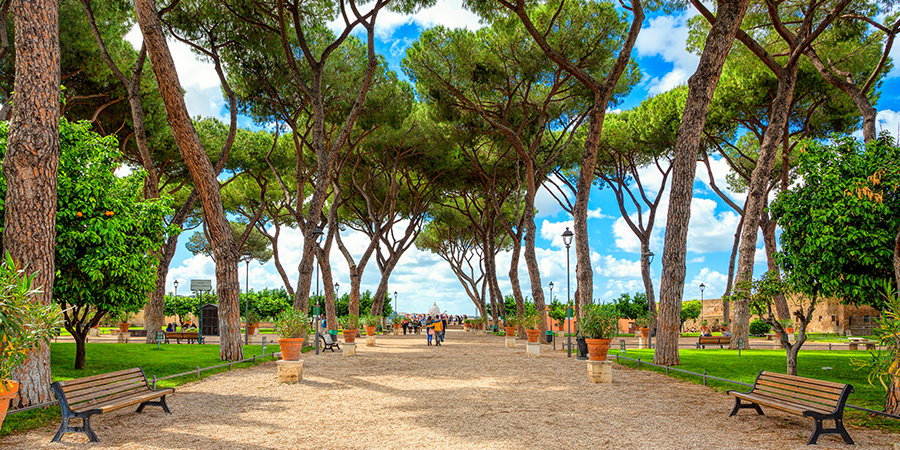 Keyhole at the Knights of Malta

Just down the road from the Orange Garden is a monastery that belongs to the Knights of Malta. The monastery, sitting in a piazza designed by Piranesi in 1765, is charming enough on its own, but the real secret is the keyhole in the front door. Peek through it and you will see a beautiful garden path ending in bushes that frame the dome of St. Peter's perfectly. It looks like something from a storybook and is worth the hike up the Aventine hill. 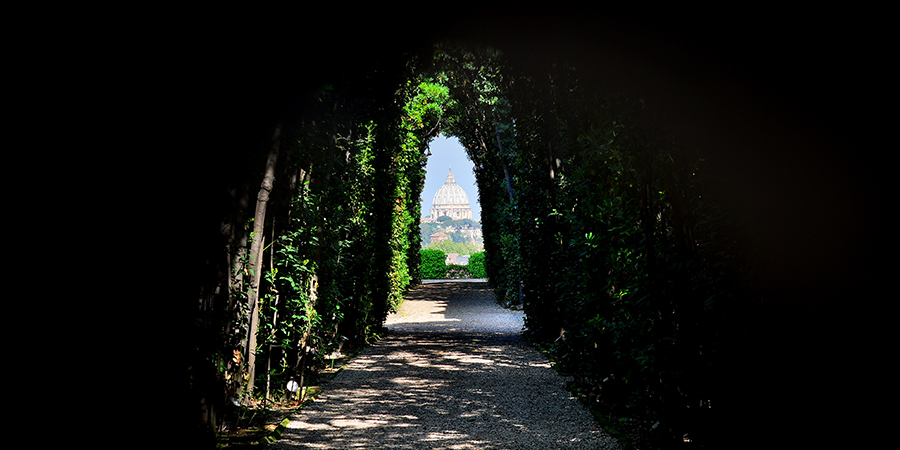 Many people don't know that Rome has a pyramid (built around 18 BC-12 BC as a tomb for Gaius Cestius), and even fewer know about the Protestant cemetery built in its shadow. John Keats and Percy Shelley are both buried among the cypress and pomegranate trees, along with many other non-Catholics. It was formerly called the anti-Catholic cemetery, as non-Catholics were not allowed to be buried in papal Rome and were granted this land because it was just outside the city walls. Now, Buddhists, Muslims, and the founder of the Italian Communist Party are all buried here. Visit for the interesting gravestones and enchanting greenery. 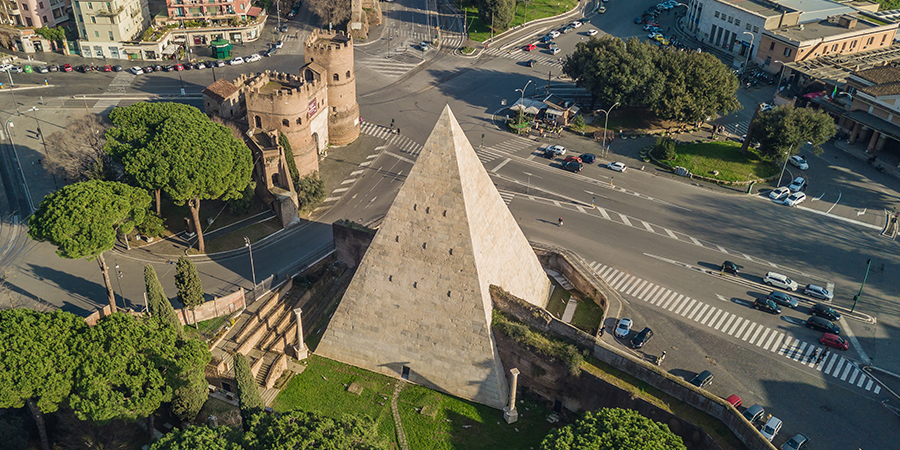 This trattoria is arguably the best in Rome, but its location keeps it off most lists. It's not near the city center, but it is near the end of the 8 tram, making it inconvenient but not impossible to reach, and the homemade pasta and incredible sauces are worth the trek. Try the fried cacio e pepe gnocchi or the polpette di bollito (meatballs in a basil sauce) for true Roman food that will have your mouth watering for years to come.

Everyone knows that Italy does fashion better than almost anywhere in the world. Gucci, Armani, Versaci, Prada, Ferragamo, Pucci…the list goes on and on. Unfortunately, great fashion comes at a great price. Unless, that is, you know of Rome's secret vintage market. At Borghetto Flaminio, located just opposite Piazza del Popolo on Flaminio, vintage designer brands are a steal. Fur coats, leather bags, silk dress shirts, and tables of jewelry fill the market, all priced shockingly low. You have to pay a €1.60 entry fee, but it's completely worth it for the Fendi bag you can score.