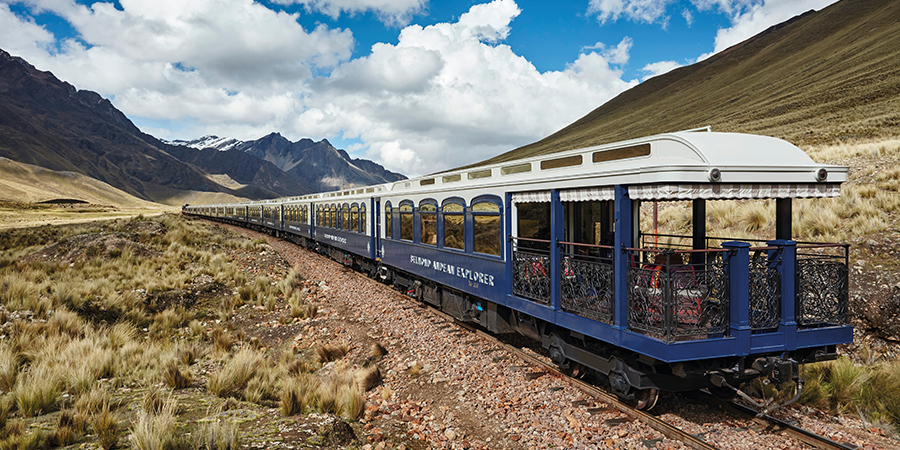 Explore the beauty of Peru on the Belmond Andean Explorer. What better way to take in South America's splendor than on its first luxury sleeper train? Look out over high-reaching plains, history-steeped cities, and the awe-inspiring Lake Titicaca. No matter your journey, the Andean Explorer promises unparalleled views. 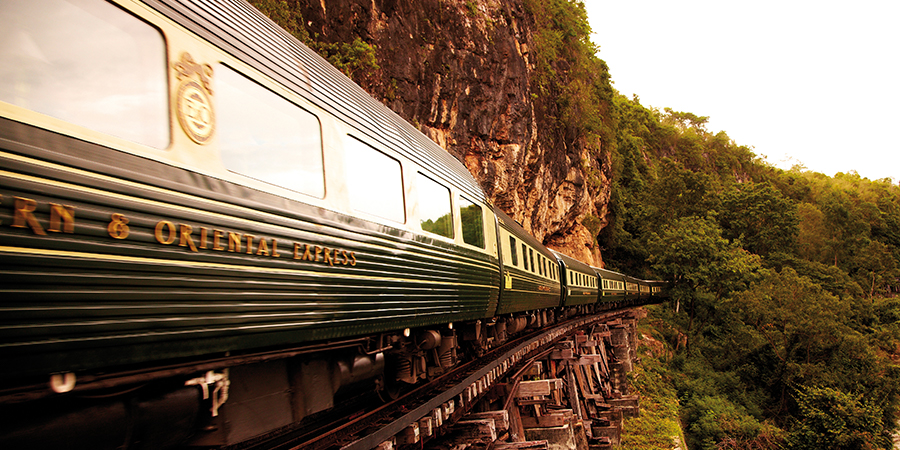 A luxurious tour of Southeast Asia beckons on the Belmond Eastern & Oriental Express. Bask in breathtaking views of vibrantly green scenery and ancient temples from the comfort of your cabin. With a range of journeys to choose from, you can't go wrong. Begin your voyage in Bangkok, Singapore, or Kuala Lumpur, and embark on an unforgettable Asian adventure. 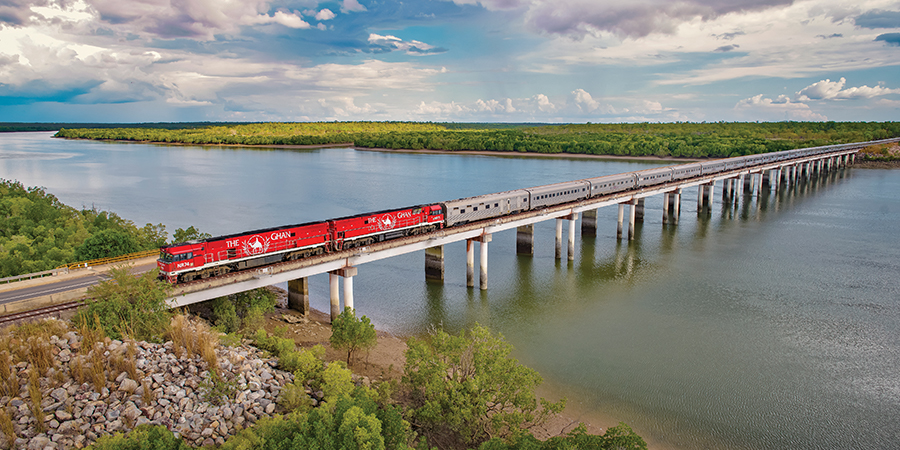 Board The Ghan train for four days of spectacular Australian scenery. Soar above blue waters and into the adventurous heart of this astounding continent. 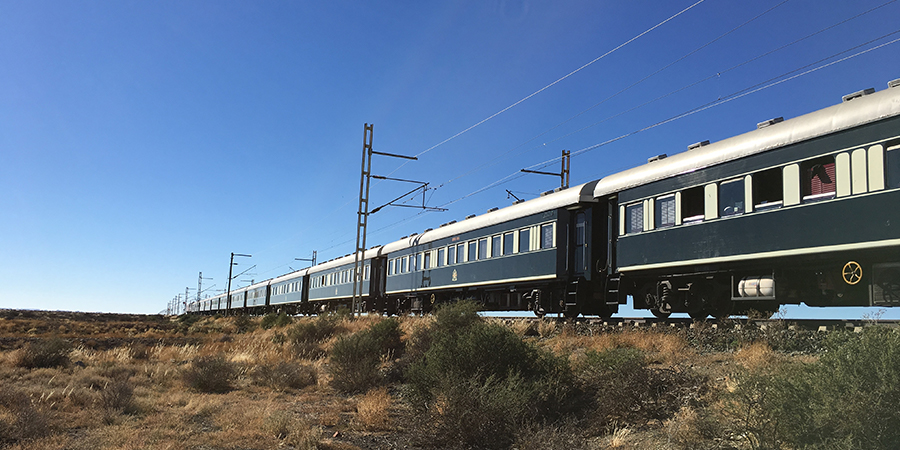 The Blue Train takes guests on a luxurious journey covering nearly 1,000 miles of Africa's landscape from Kruger to Cape Town. Well-appointed cabins and social cars make the 31-hour journey a treat as you pass through cities and remote stretches of wilderness. 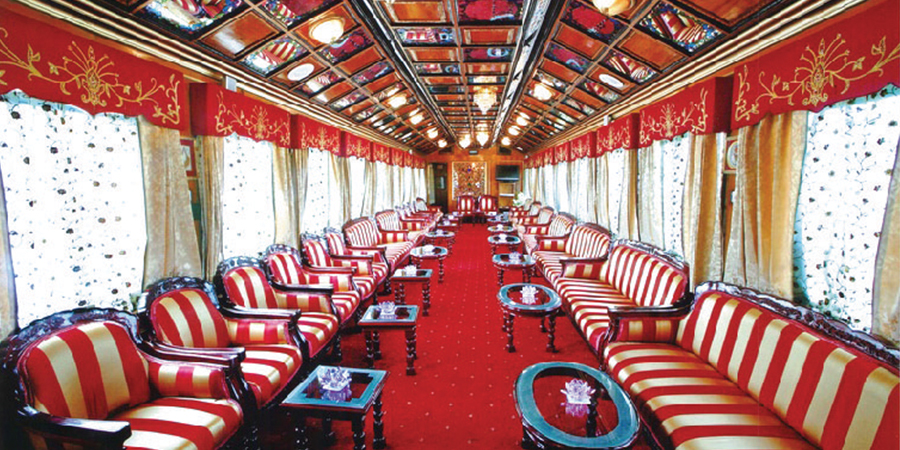 Delve into the wonder and magic of India on the Palace on Wheels. Rated fourth among the world's luxury trains, this eight-day-long rail adventure features the natural beauty of both Ranthambore National Park and Keoladeo Ghana National Park, city sights from Udaipur to Jodhpur, and much more. 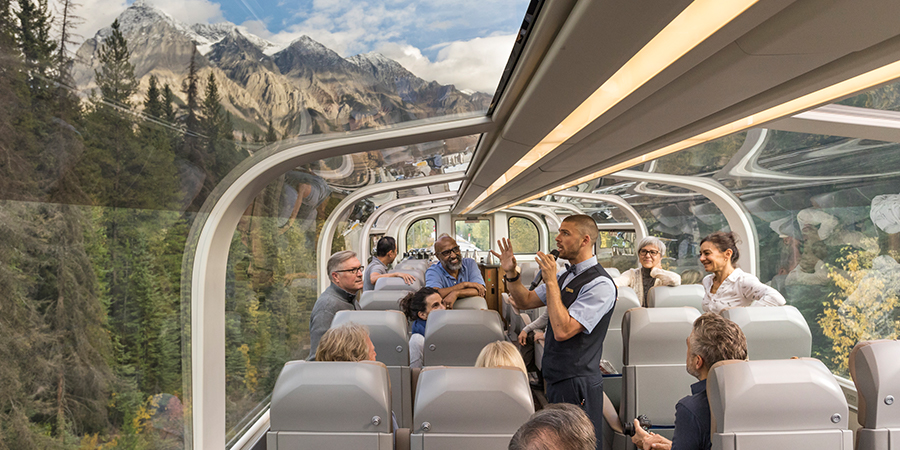 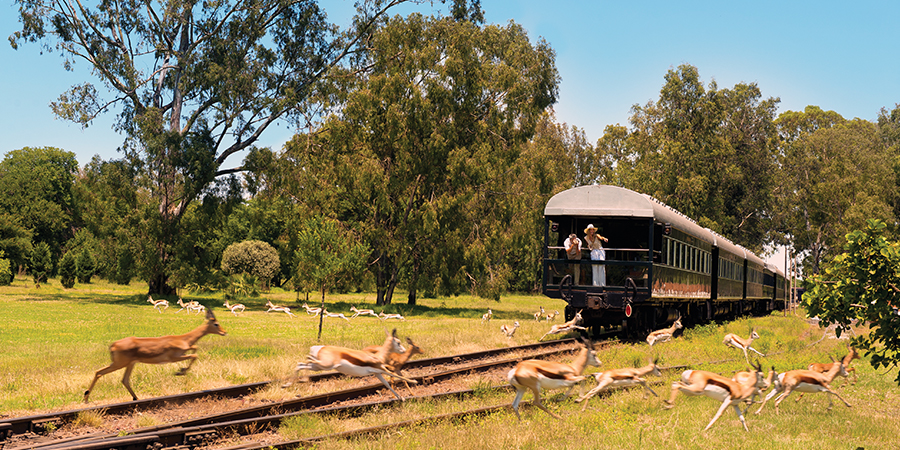 Rovos Rail promises an African safari. Lounge in luxury on board as the majesty of Africa unfolds beyond the wide windows of your train's Observation Car. 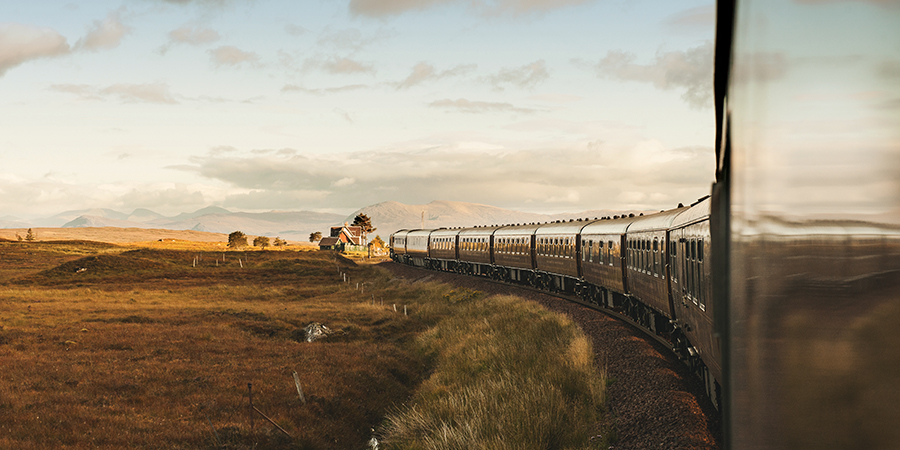 Get a taste of the Scottish Highlands on a journey aboard the well-appointed Belmond Royal Scotsman train. The iconic train is comprised of vintage rail cars dating back to the 1920's and serves an exclusive 40 guests on each journey. 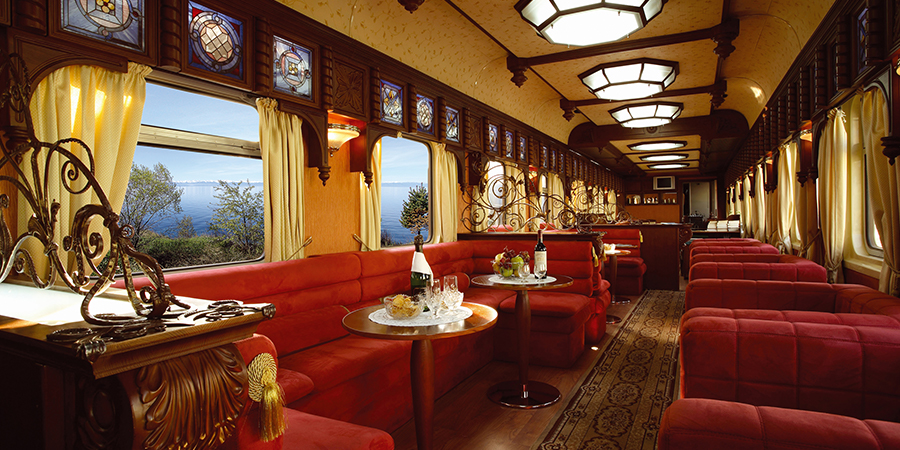 Step aboard the Golden Eagle and prepare for one of the world's greatest rail journeys along the Trans Siberian Railway. This Voyage of a Lifetime connects Moscow and Vladivostok, traveling more than 6,000 miles across eight time zones. 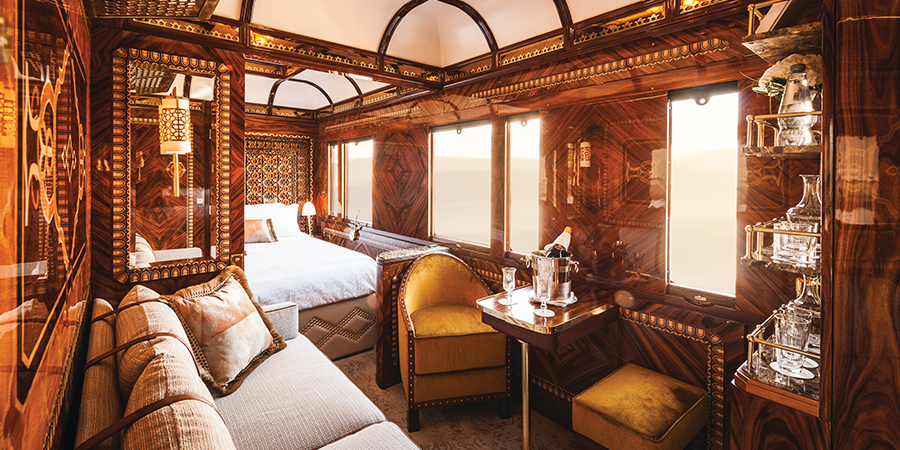 The Venice Simplon-Orient Express promises not only unforgettable destinations but also richly furnished cabins and outstanding service. The train's stewards will ensure you enjoy your time on board.