Explore the West's historic railways and the towering majesty of the Rocky Mountains with six of the best train rides in Colorado.

Starting in Denver, the three-foot narrow-gauge Georgetown Loop Railroad has drawn sightseers since its 1880s completion. While traveling along its 3-mile course from Georgetown to Silver Plume, the train crosses four bridges, cascades through two loops and offers remarkable views of Clear Creek Valley. 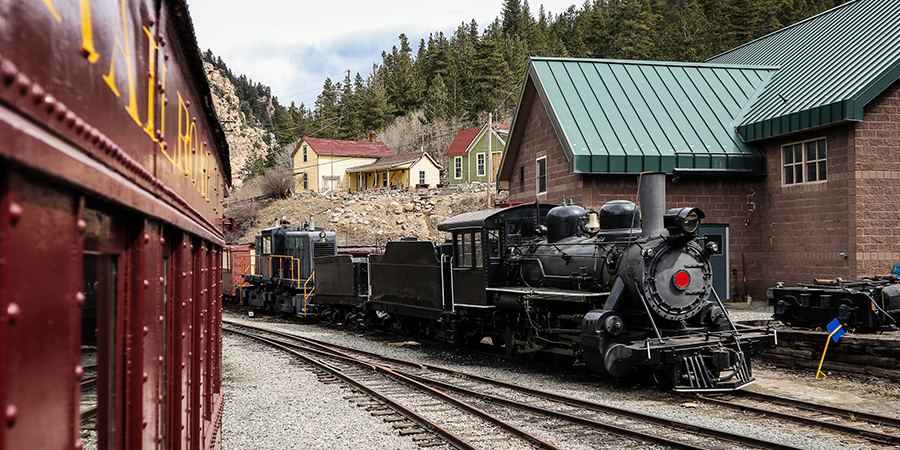 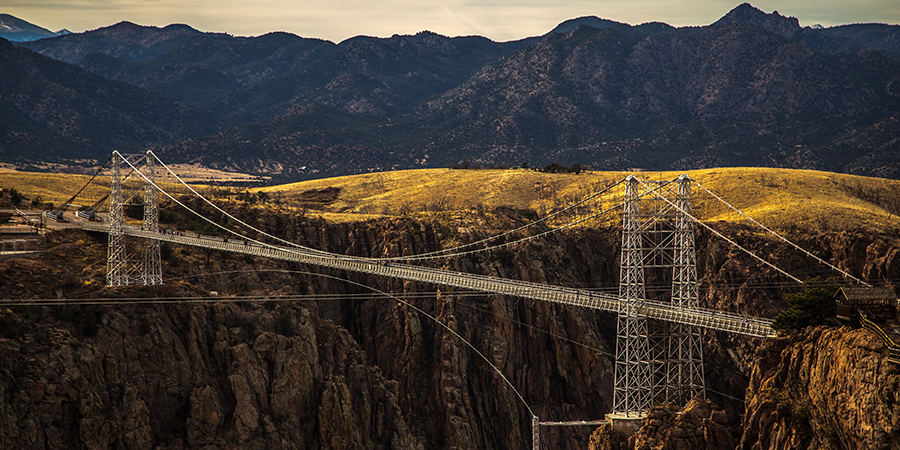 In Durango, Colorado, the steam-powered Durango and Silverton Narrow Gauge Railroad boasts a length of 45.2 miles, a 3-foot gauge and over a century of history. By either coach or gondola, relax as you take in 3 1/2-hours of alpine scenery, weaving through the Rockies and along the Animas River. With a 2-hour layover in Silverton, consider a restful afternoon of lunching and shopping around this historic mining town. 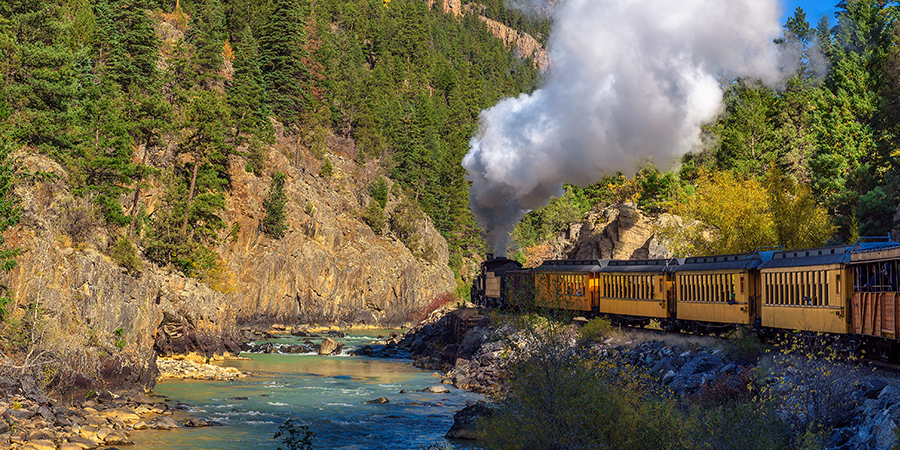 The Cumbres and Toltec Scenic Railroad may begin in New Mexico, but its journey towards Antonito, Colorado highlights some of the most memorable vistas in Colorado. Gaze upon the colorful peaks of the San Juan Mountains and Cumbres Pass, which stands at a staggering 10,015 feet. Start the day in the New Mexico city of Chama and later, ride through the rail's namesake, the Toltec Gorge. The train crosses the New Mexico/Colorado border a total of 11 times during its spectacular 64-mile journey. 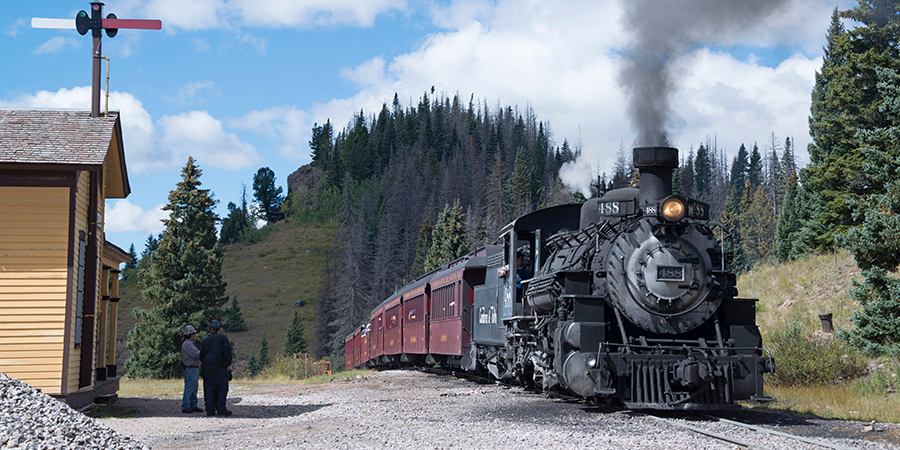 Dive headfirst into the amazing history of Leadville aboard the Leadville, Colorado & Southern Railroad, another one of the memorable train rides in Colorado Springs' vicinity. The 2 1/2-hour round trip journey begins at the Leadville Depot, built over two centuries ago. Follow the course of one of Colorado's first rail lines as you travel through the picturesque Arkansas River Valley, through groves of evergreens and valleys of wildflowers and past two of the highest peaks in the Rockies before arriving back at the depot. 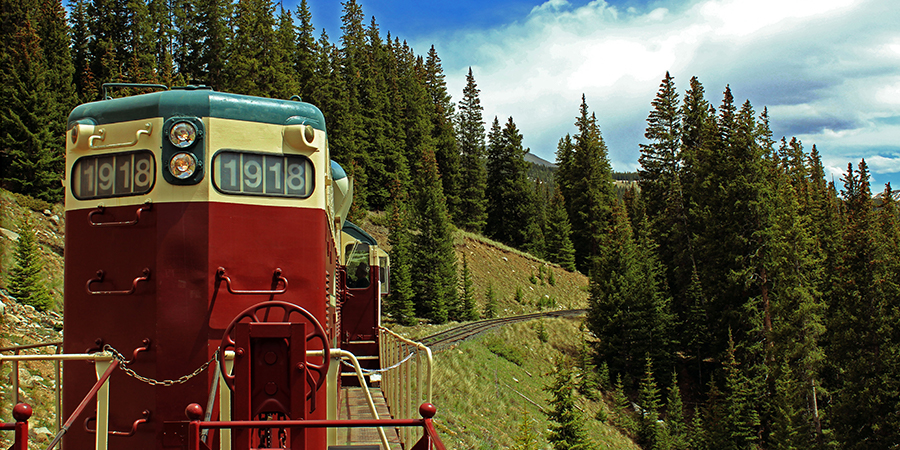 In addition to these fantastic offerings, Colorado is home to many other impressive railways, including Pikes Peak Cog Railway, one of the train rides in Colorado Springs. Currently closed for renovation after more than 125 years of operation, the train is slated to open in 2021. It climbs a total of 14,115 feet, marking it as the highest train in the United States. Clocking in at a little over three hours in length, Pikes Peak Cog Railway begins among the various spruces and pines of Englemann Canyon's Ruxton Creek.  Later sites include mountain gateway Hell's Gate, followed by Deer Park and Four Mile Sliding. Here, a view of Pikes Peak emerges. As the train rises, watch for the area's Timberline, Alpine tundra, and yellow-bellied marmot. Finally, spend 3o to 40 minutes on the tip of Pikes Peak, the inspiration of "America the Beautiful." 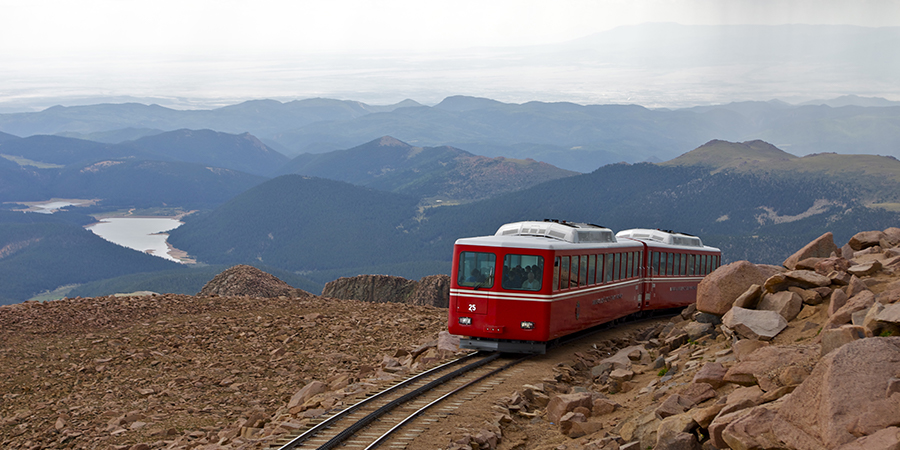 Romans have a way of life that is carefree and classic, jovial yet elegant. When in Rome, there are a few things you can do to experience the city like a local.

Rome has a number of must-see sites that top every traveler's list when visiting the city, but here is where you can escape to feel like a local when vacationing in the Eternal City.