For the modern traveler, it can be challenging to find ways to respect the environment while still having a leisurely and enjoyable vacation. Train travel makes it easy to stay green, using 30 percent less energy per passenger mile than cars and 20 percent less than planes[1]. Rail operators worldwide are focusing on ways to improve the efficiency and sustainability of their trains. 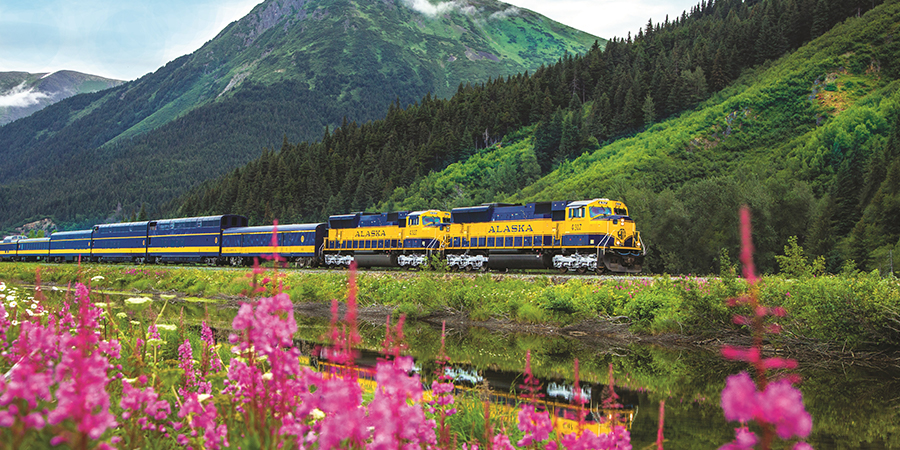 Amtrak, the American national rail operator, has made a clear commitment to sustainability over the past decade. Amtrak has significantly reduced its carbon footprint by taking measures to reduce fuel consumption, such as installing new forms of green technology and adapting energy-conserving practices. These practices include the installation of lighter train cars, the use of diesel fuel, a regenerative braking system, and an operating system that reduces time spent idling. According to Climate Counts, a nonprofit organization that grades companies according to their environmental practices, Amtrak is a "Striding" company[2]. This means that they have consistently improved on their environmental record, and are a good choice for those looking to support eco-friendly businesses.

Thanks to the prevalence of railways throughout the continent, European trains are highly sustainable. Trains are the primary form of intercity and international travel in Europe, and many of the things that make rail so popular also make it environmentally friendly. For one, many of the European lines are slower, regional trains that make frequents stops. Though high-speed rail is certainly faster, it requires far more fuel, and ends up being less energy efficient than the older models. Train stations are also generally centrally located within a city, meaning that a traveler will not need a second form of transportation to get to their final destination, as is the case with airports.

Europe isn't the only region boasting an advanced rail system. Japan's high-speed rail, called Shinkansen, has recently both increased its speed and cut back its energy consumption by 40%. By reducing the bullet train's weight and redesigning the shape and length of the lead nose to be more aerodynamic, the trains are now far more efficient. The heavy usage of Japan's high-speed rail is another factor in its sustainability. The daily capacity of the Shinkansen between Tokyo and Osaka is approximately 320,000. The more heavily trafficked a public transit system is, the more environmentally friendly it becomes. 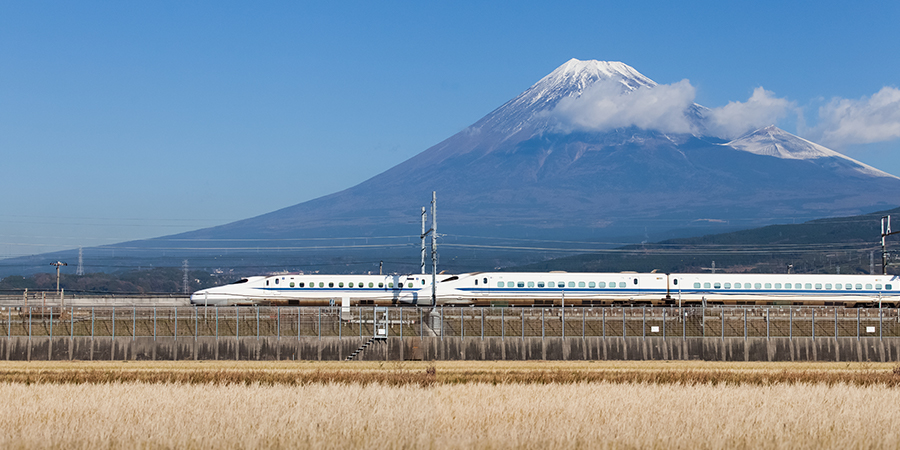 No matter where you travel, rail is a very safe and efficient[3] low-carbon mode of transportation.