Whether popular culture portrays train travel as romantic, mysterious, or intriguing, one thing is for certain: it is the star of some of our favorite books and movies. Read the book, watch the star-studded film, or better yet - plan a trip to experience it for yourself! 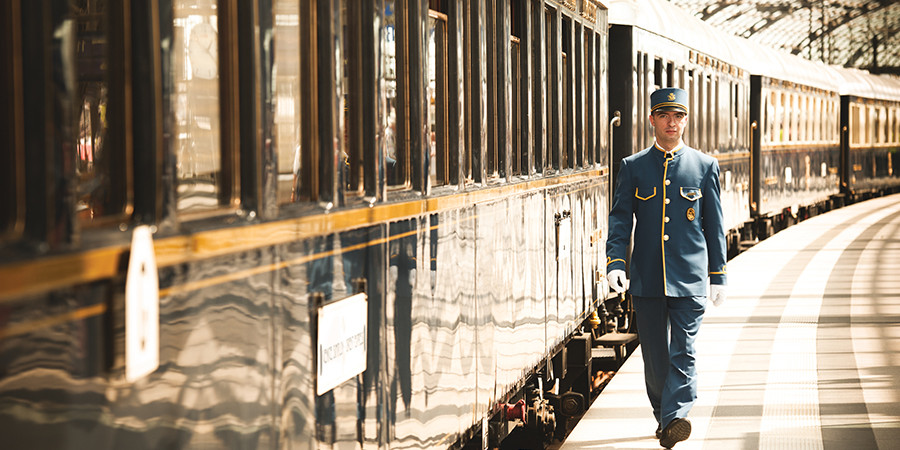 1. Murder on the Orient Express

This Agatha Christie classic introduces one of literature's favorite characters, Inspector Hercules Poirot, as he solves a murder mystery aboard the luxurious Orient Express train on its route from Istanbul to London. 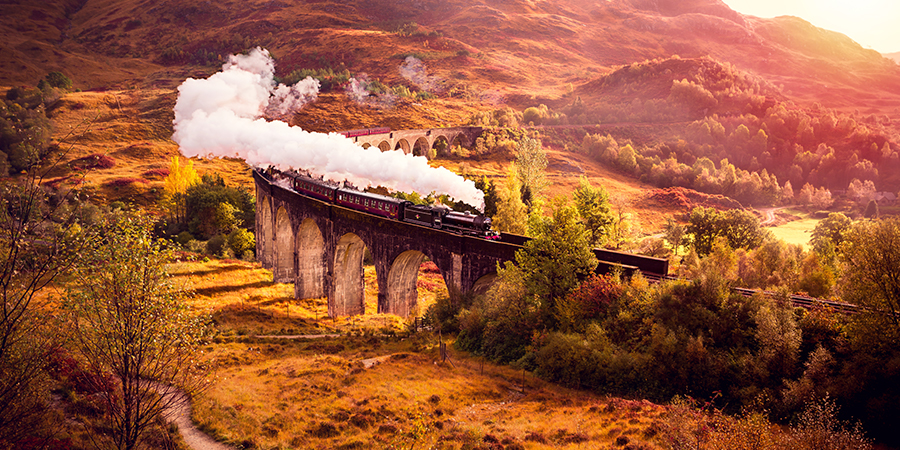 Young and young-at-heart are dazzled by the description of the mystical train which whisks young wizards from London's King Cross Station to the magical school. Potter Heads know the Hogwarts Express is famously depicted in the movie by Scotland's Jacobite Steam Train. 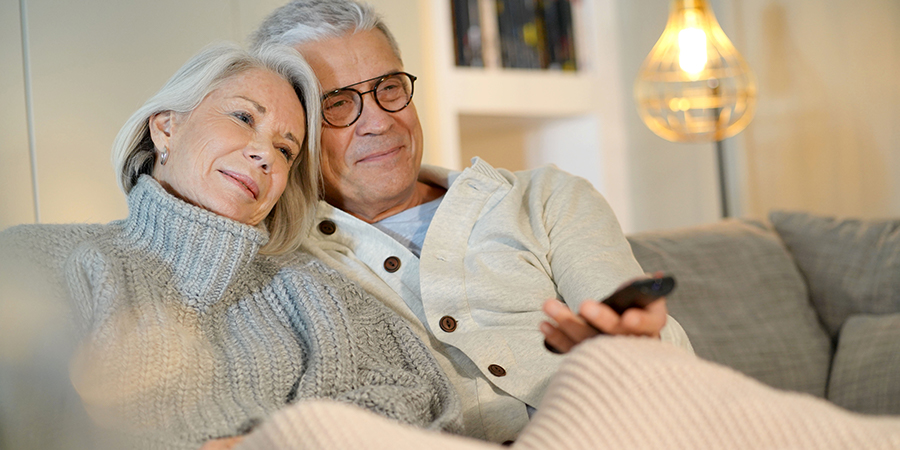 3. Strangers on a Train

Murders are plotted between two strangers who meet on the train between Washington and New York in this classic Alfred Hitchcock film noir. Tune in and watch how it plays out. 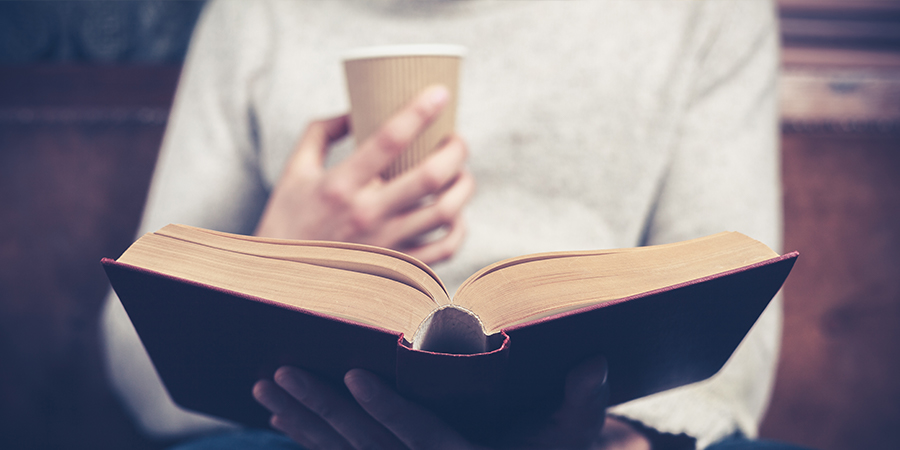 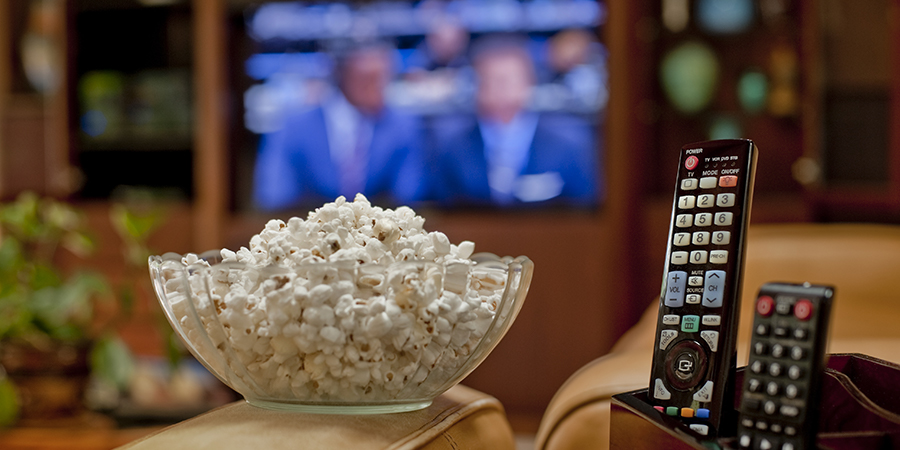 Based on Michel Crichton's novel of the same name, this thriller takes place in 1850's England as a criminal enlists a cast of characters to help him pull off an incredible train heist.

Go: Grand Tour of the UK 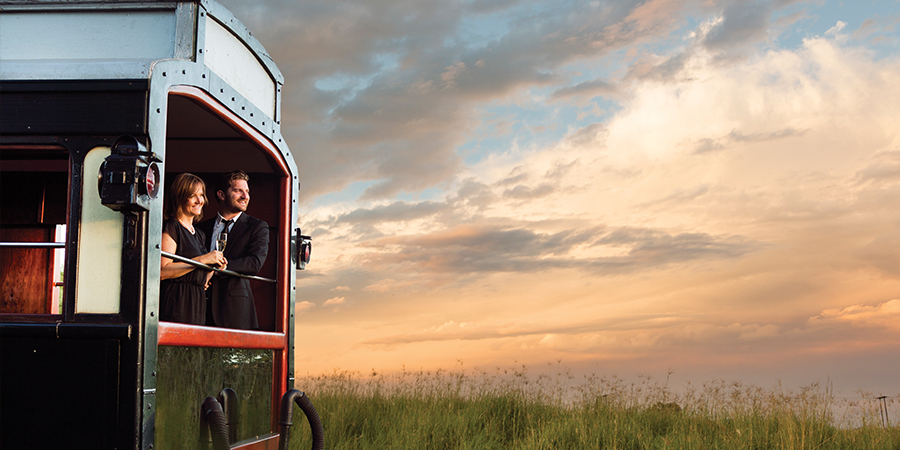 If you're looking for a sneak peek at travel aboard an exotic luxury train, look no further than this movie mystery starring none other than the opulent rail cars of the Pride of Africa. Sinister plots and spectacular vistas of South Africa add to the entertainment. 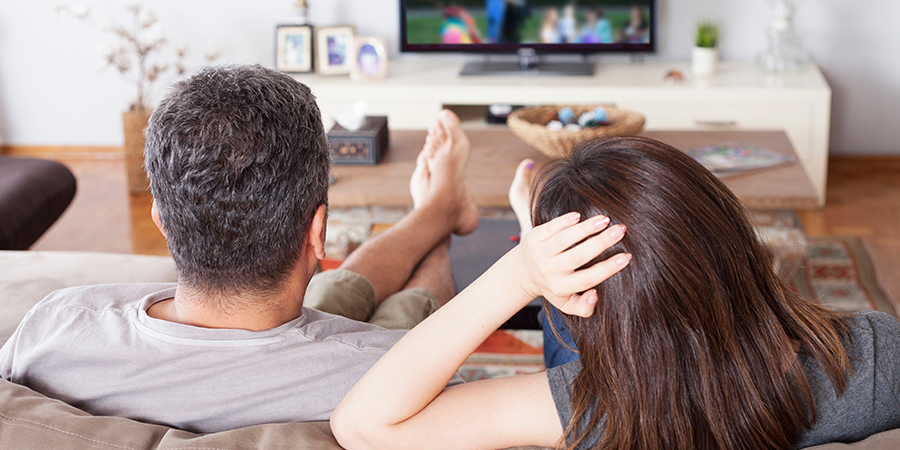 Have Eurailpass, will travel. Europe and its extensive rail network are the backdrop of this 1995 romantic drama about two young soul mates who meet on a train while traveling in Europe. 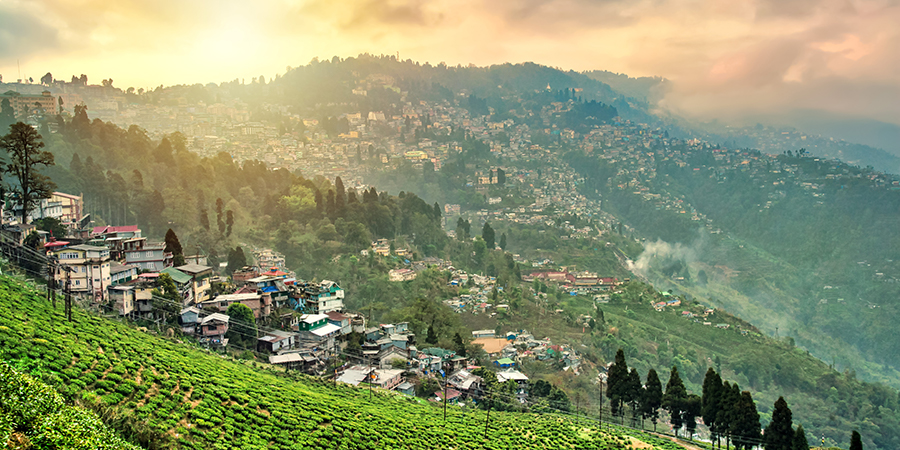 The quirky film explores the relationship amongst three brothers as the train of the same name courses across the rich Indian landscape. 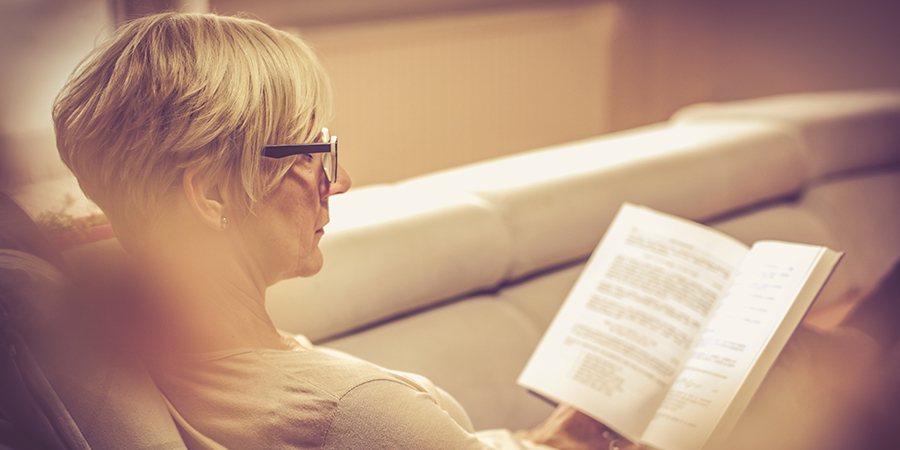 9. The Girl on the Train

A London-based mystery where commuter rail offers a glimpse into more than just the idyllic lives of one's neighbors. 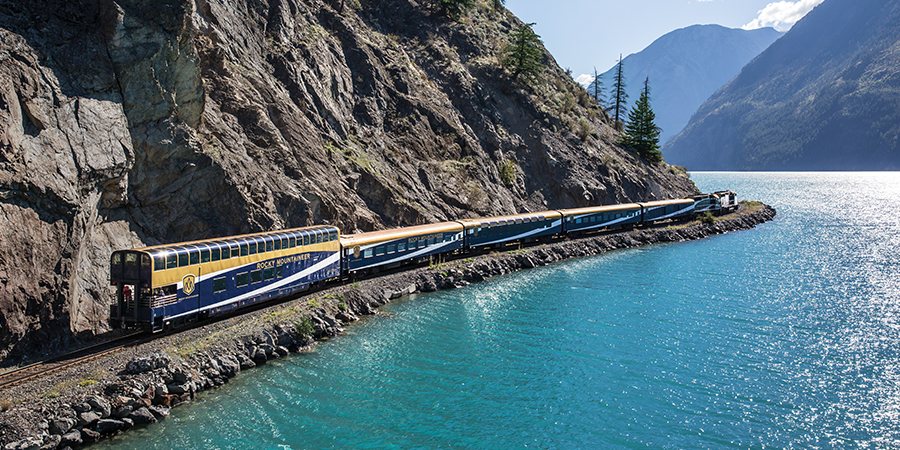 Lonely Planet compiled the 60 best rail journeys around the globe. Read about the trains and their iconic routes, then start planning your next great adventure.