10 Things You Didn't Know About Fall Trains and Voyages

Fall foliage railways offer many things: comfortable accommodations, amazing transportation to iconic destinations, and, of course, breathtaking views of the blend of autumn hues that line the horizon. In addition to the incredible things these trains offer during your trip, many of them have a deep-rooted history that are decades, even centuries, old. Here are 10 things you may not know about your favorite fall foliage trains and voyages:

1. The Green Mountain Flyer Scenic Railroad is composed of two fleets and more than 15 rail cars that were originally built between 1931 and 1935. They have since been restored and modernized but still hold that historic charm. 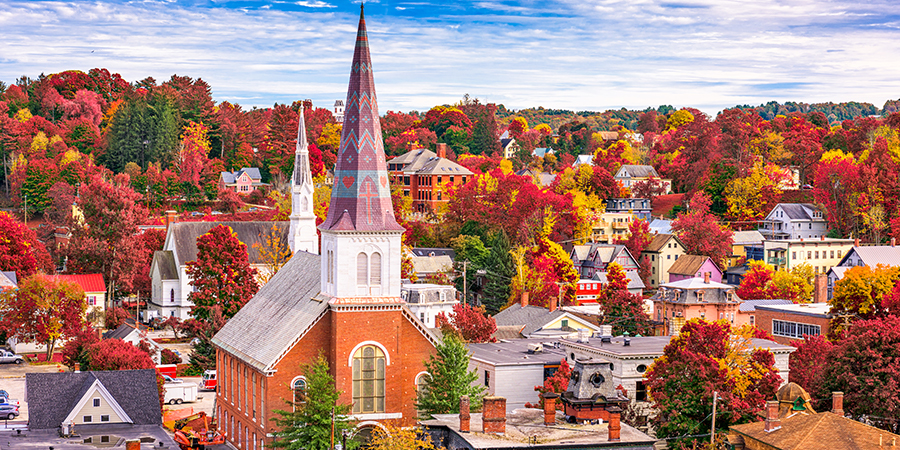 2. The Mt. Washington Cog Railway is the only operating cog railway in America, and on a clear, perfect, day you can see 5 states, Canada and the Atlantic Ocean.

Take the Tour: New England in a Nutshell 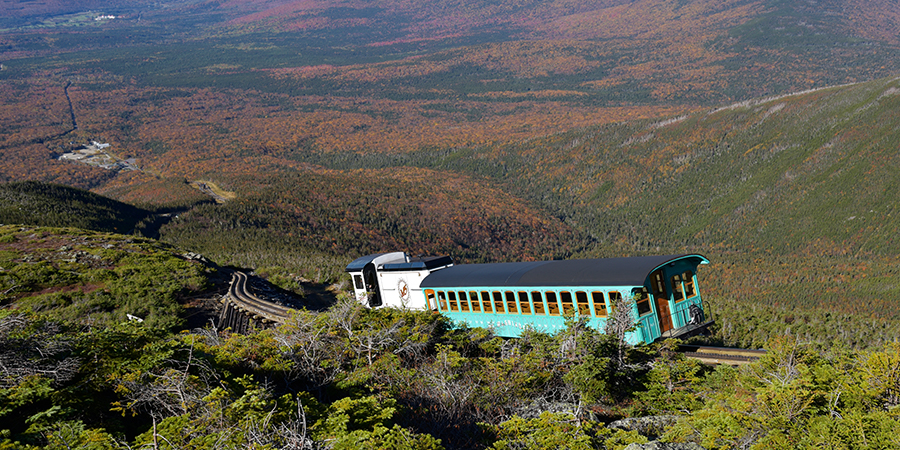 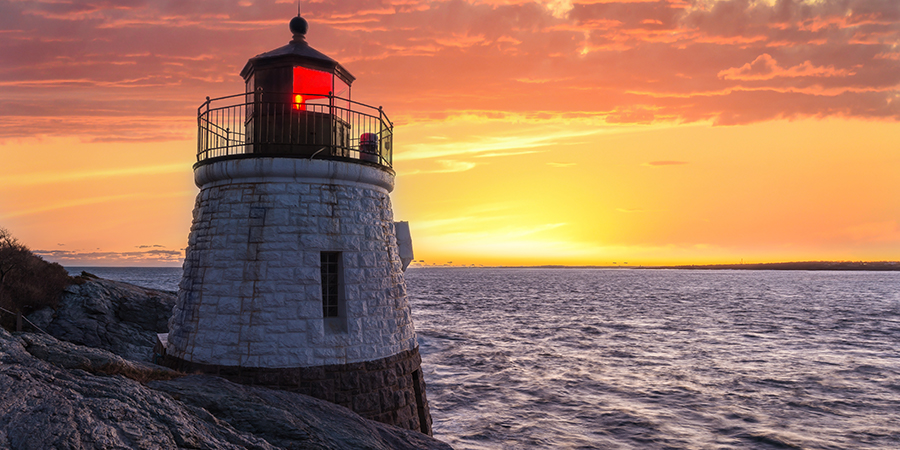 4. The Mt. Washington Cog Railway first opened in 1869 and was considered one of the greatest engineering feats of the century, later hosting a notable passenger: President Ulysses S. Grant. 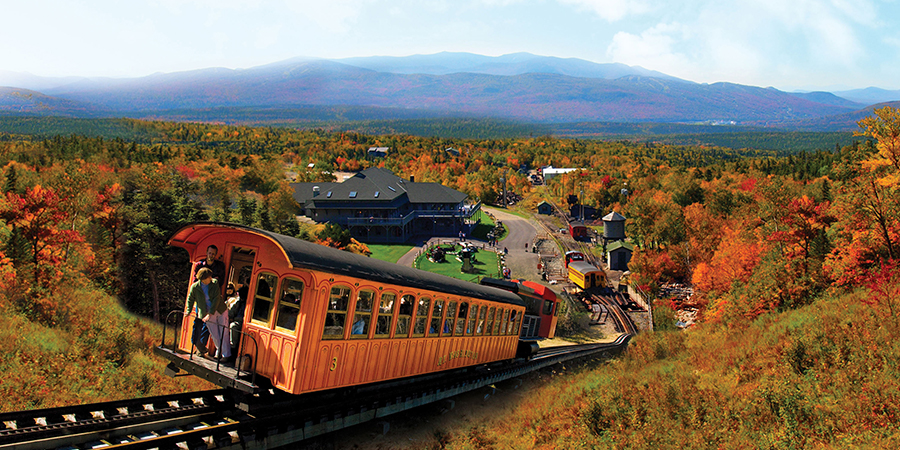 5. The Café Lafayette Dinner Train was named on the Wall Street Journal's list of "Dinner Trains Around the World". 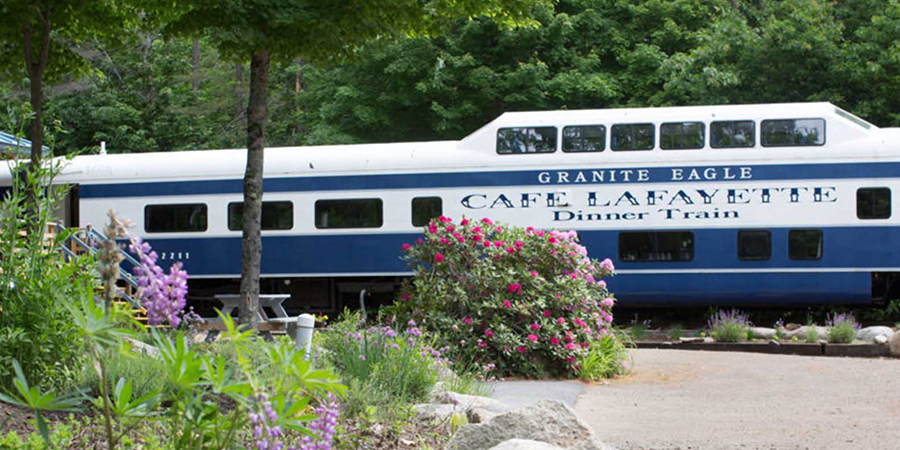 6. The dining car aboard the Conway Scenic Railroad is called the Gertrude Emma and was originally built by the Pullman Palace Car Company in 1898. It was initially a sleeper-parlor-observation car for service on the "Pennsylvania Limited" train running from New York to Chicago. 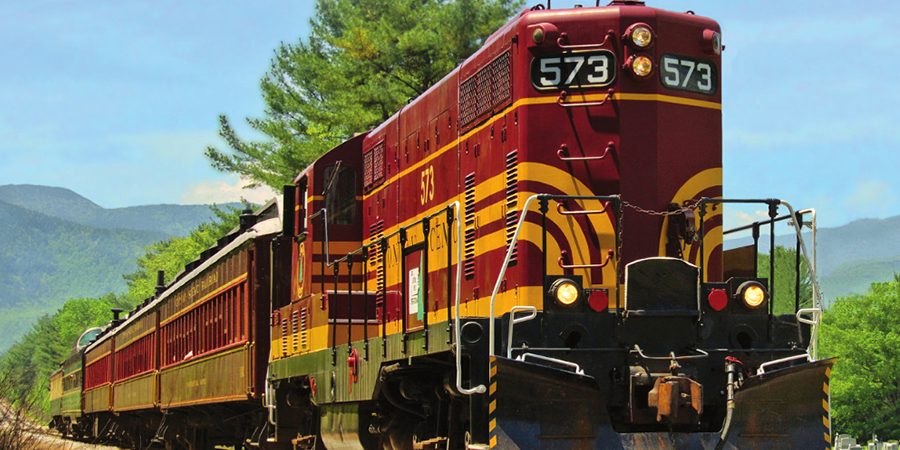 7. The foundation of the Winnipesaukee Scenic Railroad dates all the way back to 1846. 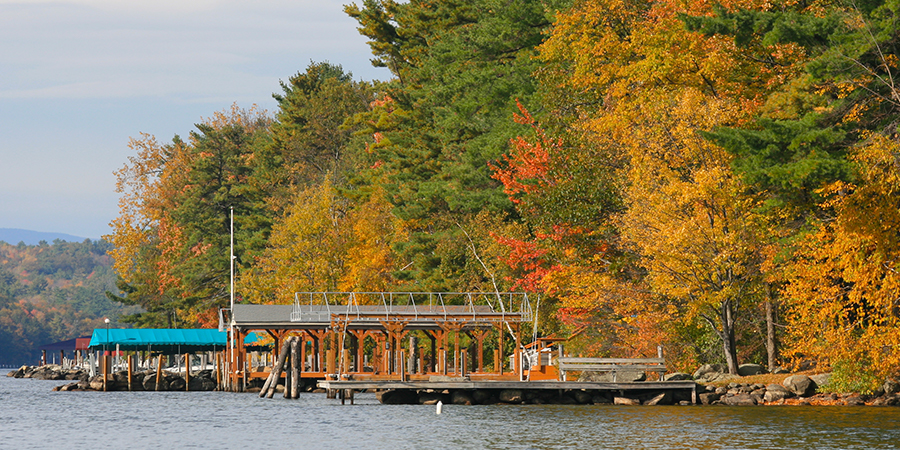 8. When you ride aboard the Cass Scenic Railway, you're riding in restored logging cars on a journey to Bald Knob, one of the highest points in West Virginia. 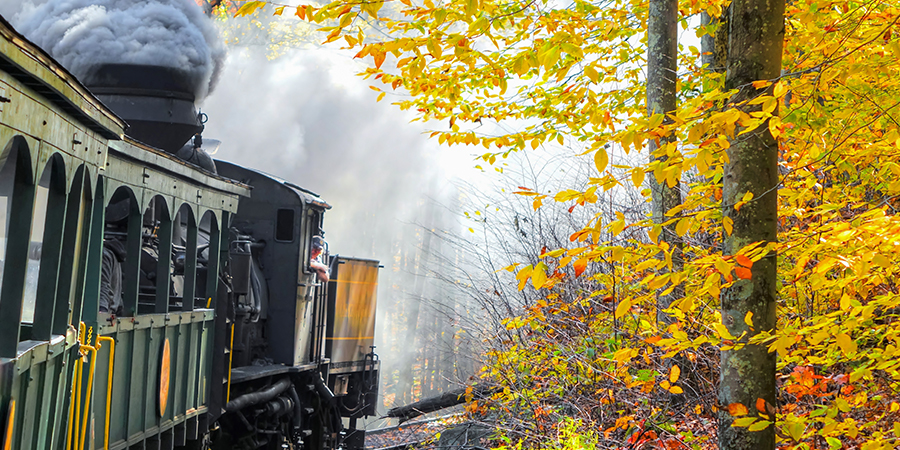 9. The Tennessee Valley Railroad's station and locomotives have been featured in 19 movies and 9 music videos. 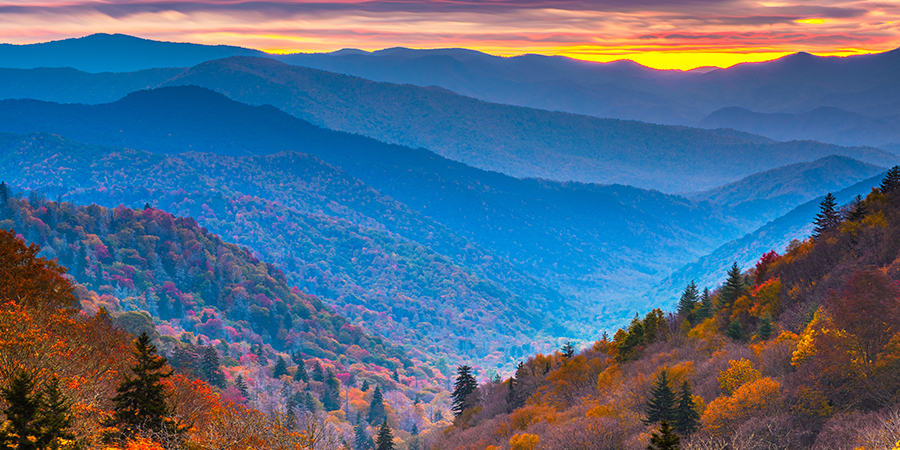 10. When you take a ride on the Incline Railway, you're riding on the steepest passenger railway in the world. 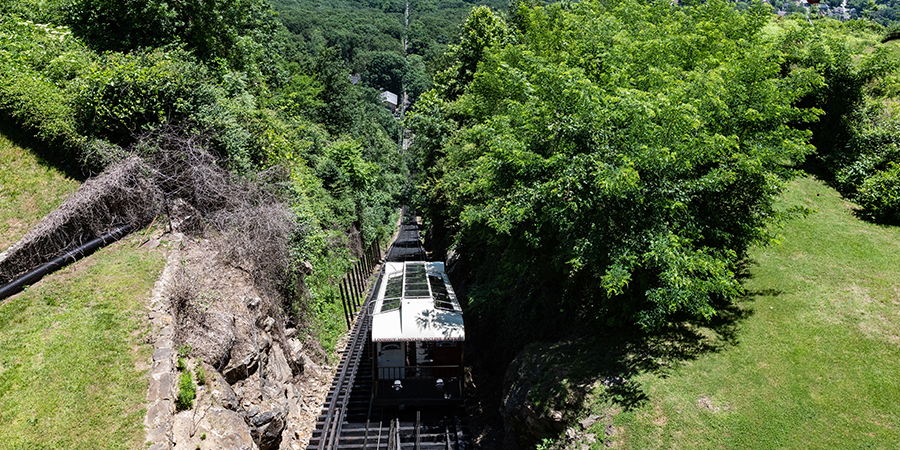 Next time you hop aboard your favorite fall foliage railway, enjoy the little bit of history among the scenic views and amazing onboard experiences.

Using careful planning, consideration of your travelers’ goals, and this guide, it is simple to identify the best escorted rail vacation for your group tour.