Europe has a long history of railway genius; in fact, the world's first steam railways were built right in England. Since the 1700s, the routes and offerings have expanded significantly to include scenic railways, luxury rail lines, funicular railroads, and even heritage trains. The next time you are in Europe, forget trying to navigate unfamiliar roads in a rental car and mass transit, with its cramped seating. The best way to travel in Europe is by rail. Whether it is a scenic train trip between destinations or a luxury journey across a country, here are the top 10 European rail trips every traveler should experience.

A ride on one of the world's most luxurious trains, the Belmond Royal Scotsman, is truly like no other. Each car is clad in mahogany wood and exudes Edwardian elegance. The dining car is all crisp linens and plush fabrics, and the experience of dining on the train is one to remember. The onboard chef highlights the most spectacular elements of traditional Scottish cuisine and presents dishes that pair beautifully with wine and locally produced single-malt Scotch whisky. There is an onboard spa that is the first of its kind and comfortable onboard accommodations that offer each guest the luxury of a private cabin. These elements are just part of the journey, though; indeed, the pièce de résistance of this railway is the scenery that unfolds as you travel through the beautiful Scottish Highlands. Views of forests, the coast, castles, rolling hills and cliffs hint at the storybook perfection of the landscape. 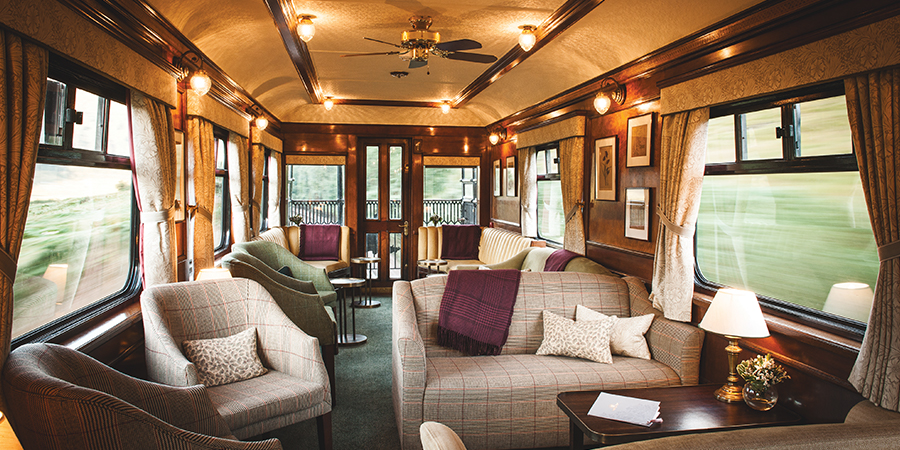 One hundred and eighty miles over the course of 8 hours: Pretty slow for an "express" train, right? The Glacier Express travels at a leisurely pace to allow its passengers the chance to appreciate every facet of the incredible landscape. The journey connects two of Switzerland's resort towns, Zermatt and St. Moritz, and offers views of the Matterhorn, the Solis and Landwasser viaducts and spiral tunnels, Oberalp Pass and the Rhine Gorge. All of these sights are taken in from panoramic cars, which feature windows on the top and sides, so none of the views pass by unnoticed. 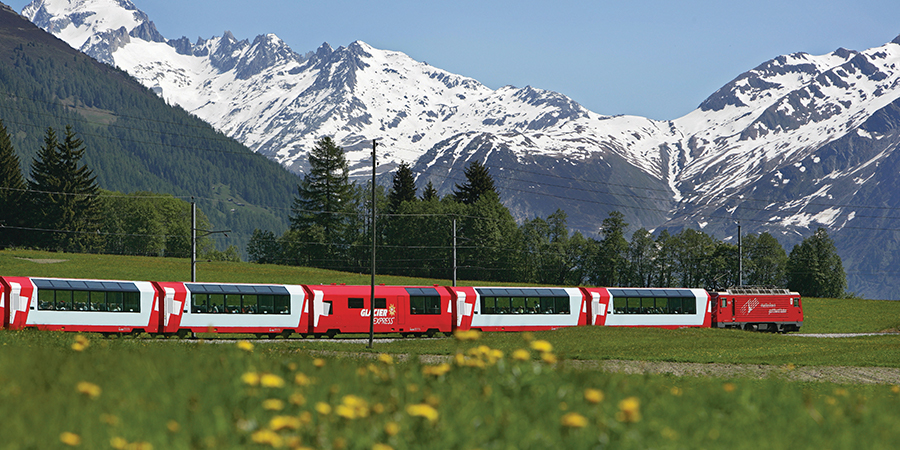 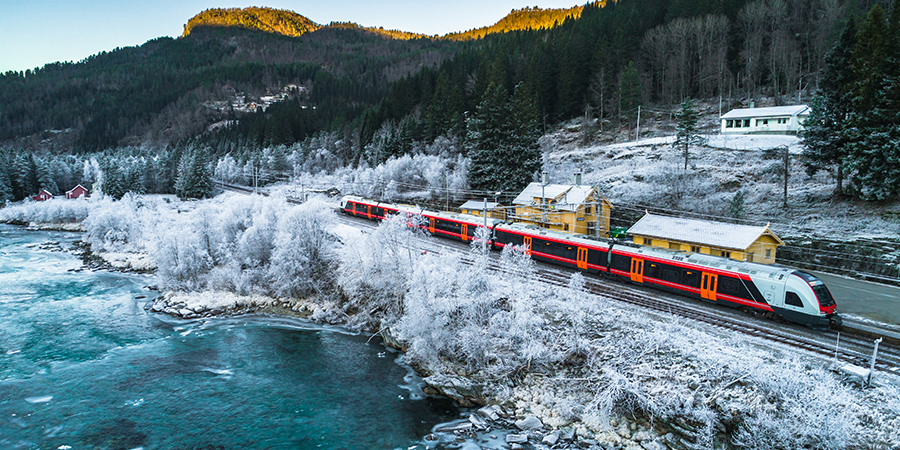 Take in a side of Scotland that can only be seen by train aboard the West Highland Line. Wanderlust Magazine voted this Scottish railway as the best rail journey, and it is no wonder with its views of lochs and moors, the Arrochar Alps, the Erskine Bridge, Dumbarton Castle and the viaduct made famous by Harry Potter: the Glenfinnan Viaduct. This train ride is completed in approximately 5 1/2 hours and takes passengers from Glasgow to Fort William, then on to Mallaig. 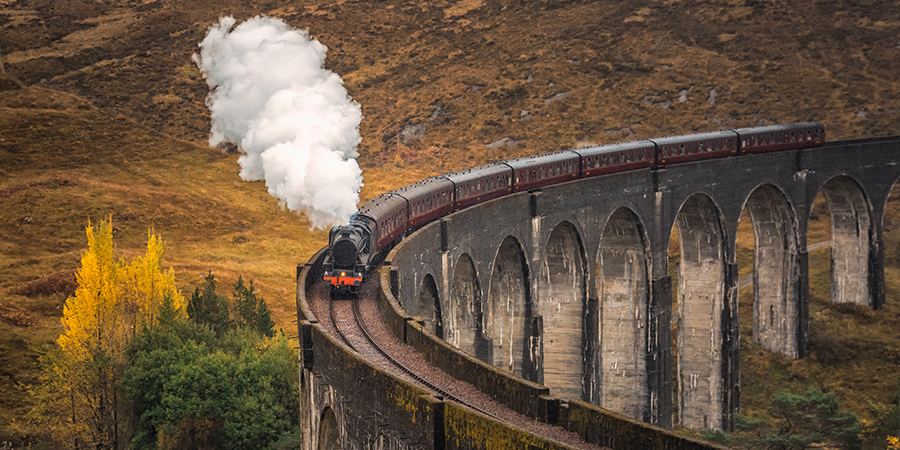 The sheer majesty of the Swiss Alps is on full display aboard the Bernina Express. This train follows the highest railway in the Alps from Chur, Switzerland to Tirano, Italy. The 4-hour journey takes travelers through 55 tunnels and over 196 bridges and viaducts, as well as through a number of twists, turns, ascensions, and descensions. In all, there are 25 stops on this route, and each brings its own dose of history, culture and fantastic scenery. One stretch of the track, from Thusis to Valposchiavo and then Tirano even boasts UNESCO World Heritage status for its iconic vistas and historic significance. Both classes of service on the train feature large panoramic windows reaching all the way up to the ceiling, so even the highest peaks of the alps are within view. 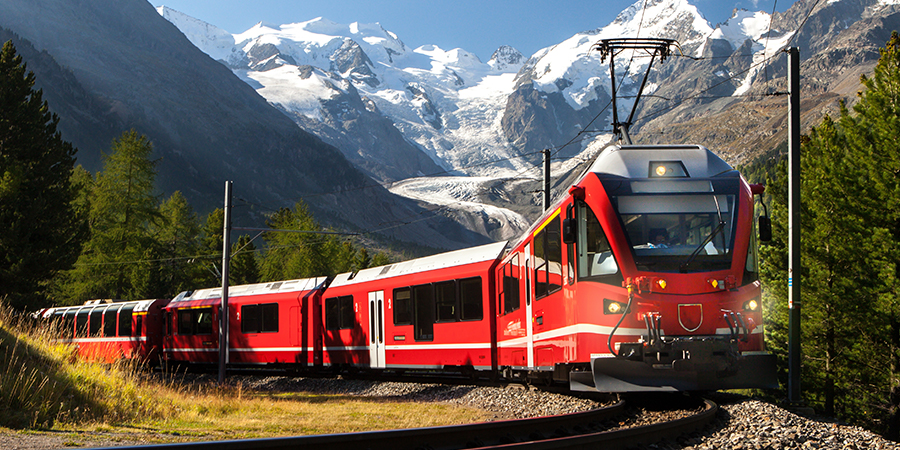 Perhaps one of the most iconic trains in all of Europe, the Venice Simplon-Orient-Express follows a historic route from London to Venice. The train itself is spectacular, with its Art Deco decor and high standards of service - the same standards that have been in place since the train's inaugural run in the 1880s. There are three elegant dining carriages in which to enjoy the freshly prepared meals and a romantic champagne car, where conversation flows as sweetly as the melodies from the piano. Passengers are treated to sumptuous onboard accommodations in private cabins that feature beautiful woodwork and fabulous finishings. 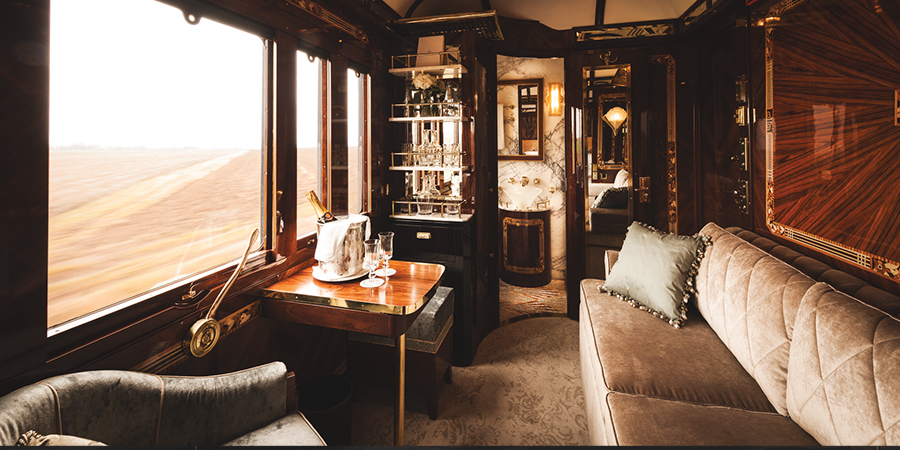 Considered one of the greatest railway journeys in the world, the Jacobite Steam Train follows an 84-mile round-trip route based out of Mallaig. Along the way, come face-to-face with some of Britain's most impressive extremes, including the tallest mountain peak, the deepest freshwater loch, the deepest saltwater loch, the shortest river, and the most westerly railway station. The marvel continues as passengers have the unforgettable experience of crossing the Glenfinnan Viaduct, which is featured in the Harry Potter films, and catch glimpses the Small Isles. Onboard, passengers can choose from standard class, first-class open carriages, and unique compartment carriages. 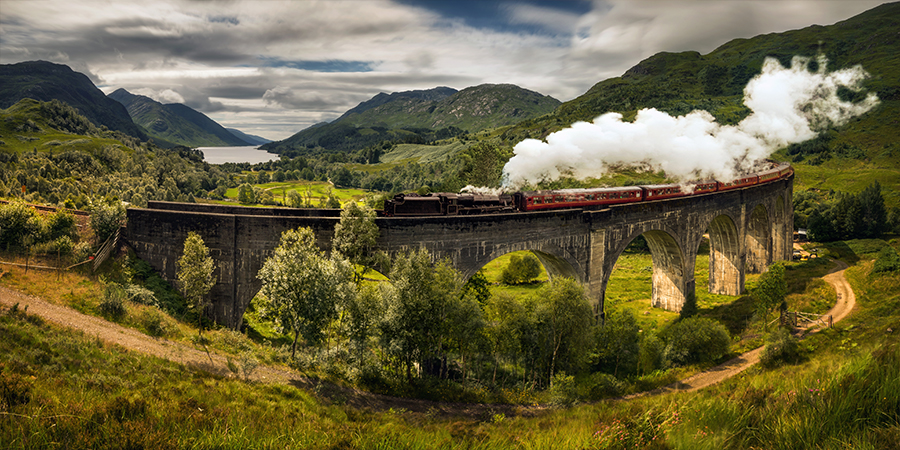 Find yourself surrounded by the breathtaking beauty of Harz National Park on the Brocken Railway. Aboard the narrow gauge train's fully restored vintage carriages, take in views from the highest peak in the Harz Mountains. In addition to the comfortable seats within the carriages, there are open-air platforms from which to take in the views. As the train passes through forests and alpine meadows, the history dating back to 1898 comes to life. In all, the journey aboard this heritage railway takes approximately 50 minutes. 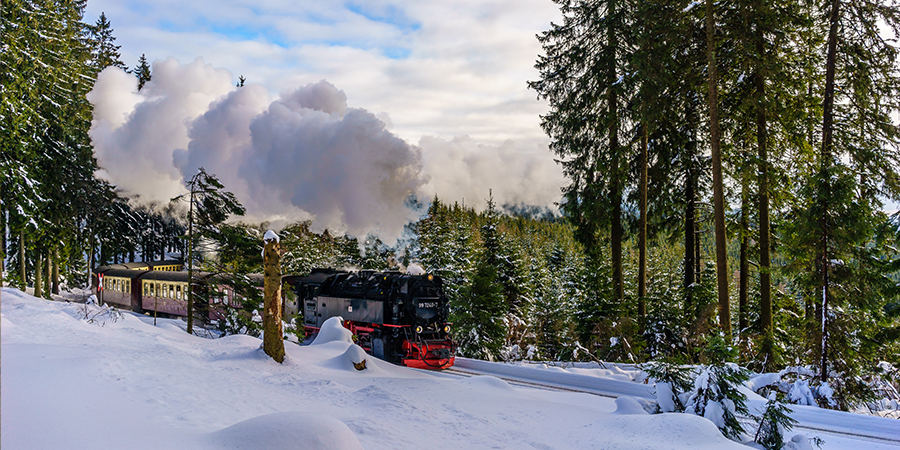 A hotel on wheels, an exclusive adventure for just 50 guests per trip - the Golden Eagle Danube Express is an experience of a lifetime. This railway features a total of seven sleeper cars, with three classes of service spread between them. There are two dining rooms on board, both of which elevate the standards of service with white linens and crystal tableware. The lounge car's plush seating and welcoming atmosphere make it the natural social hub of the train. With several exciting routes through Eastern Europe to choose from, all of which put grand cities, historic sites and beautiful landscapes within reach. 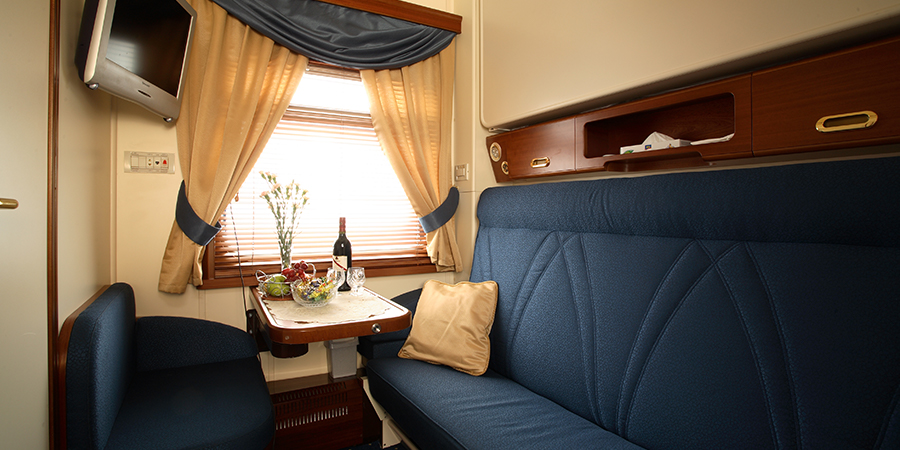 One of the most unique of the European rail trips, the Children's Railway runs through the green hills of Budapest. This railroad is run entirely by children - with the oversight of adults - just as it did over half of a century ago when it was founded. The journey is made aboard iconic red, white and blue cars and follows a 7-mile route that includes seven stops in Buda. Each stop is a popular tourist destination, including a zoo, János Hill and a zip line course. 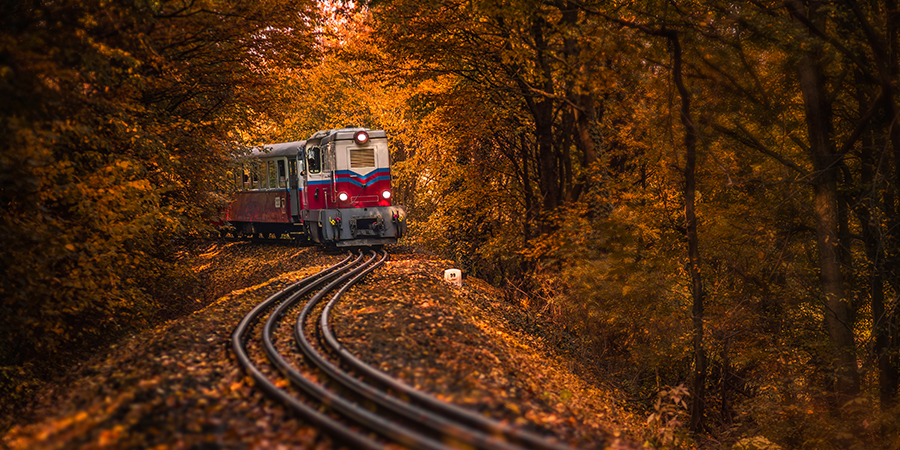 Seeing Europe by train is something you never forget, and these 10 train trips are surely memorable. Vacations By Rail offers a plethora of rail tours featuring these fantastic railroads, as well as many others. Contact a rail specialist to learn more or for help finding your perfect vacation package.